3 Ways to Respond when Family and Friends Say Racist Things 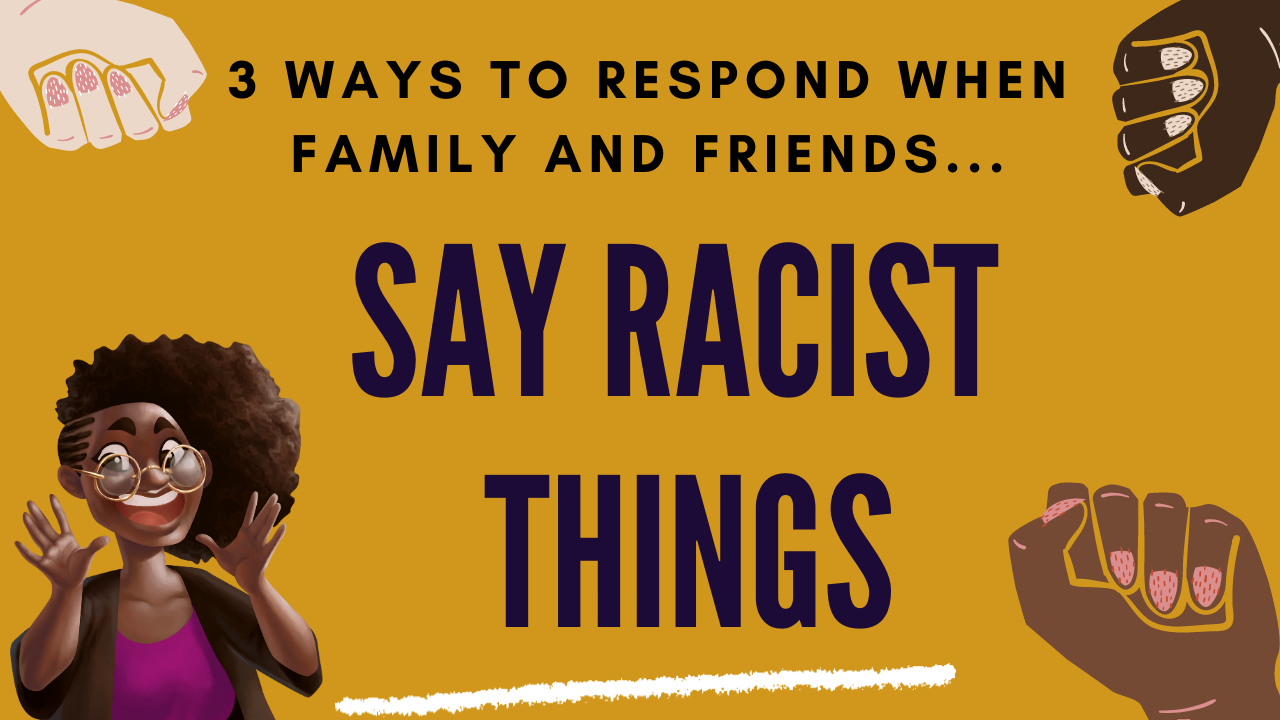 Clear communication is very important. This is not only important for dealing with those who make racist remarks but also those who fat shame, are homophobic, sexist, age-ist, etc.

Call it out. Be clear.

I was completely caught off guard recently when a friend of mine sent me a photo with a homophobic joke. At first, I ignored it, but that person didn't take the "hint" and sent another meme. I realized that I needed to be prepared no matter how uncomfortable it made me because my silence not only signaled to that person that I was in agreement (which I absolutely was not), but that I didn't mind that behavior.

But, I was ready the second time and I was clear.

We have not suddenly cured racism. Now, many jokes and remarks may be made in private messages and DMs as people fear being "canceled."

Even the tiniest ally can learn a statement or two.

Today, I share 3 ways to respond when Family and Friends say racist things. 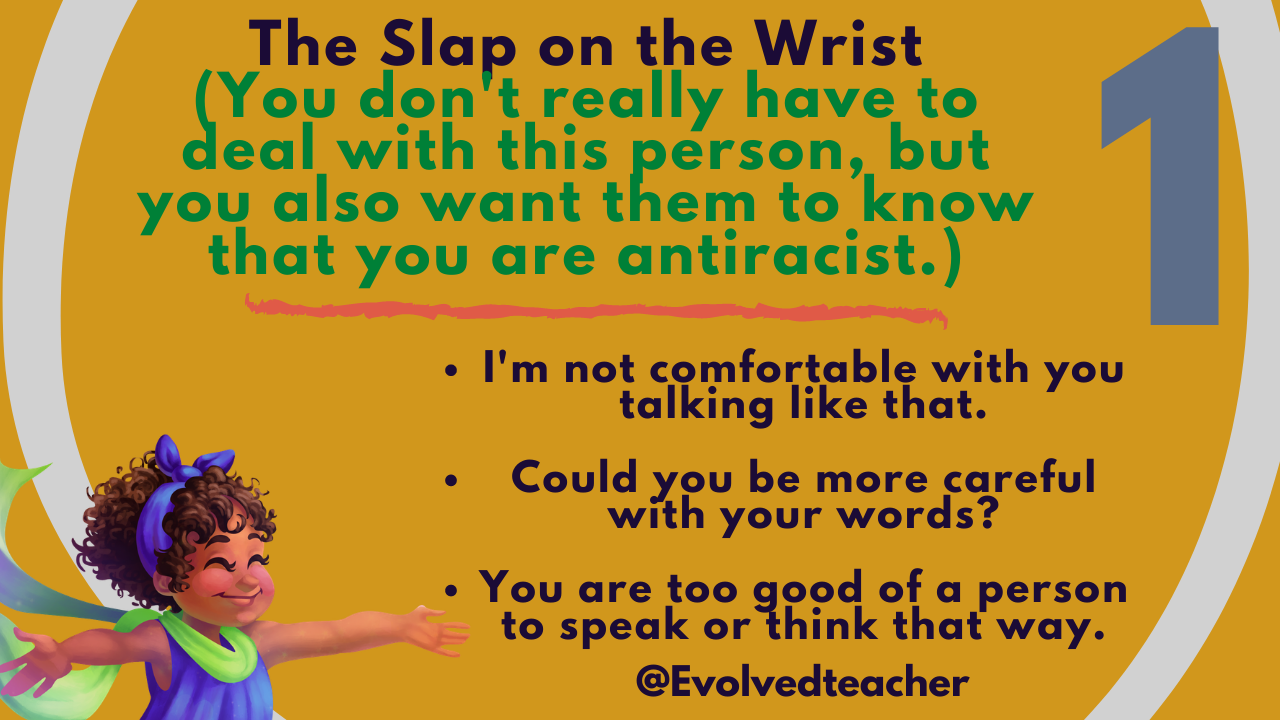 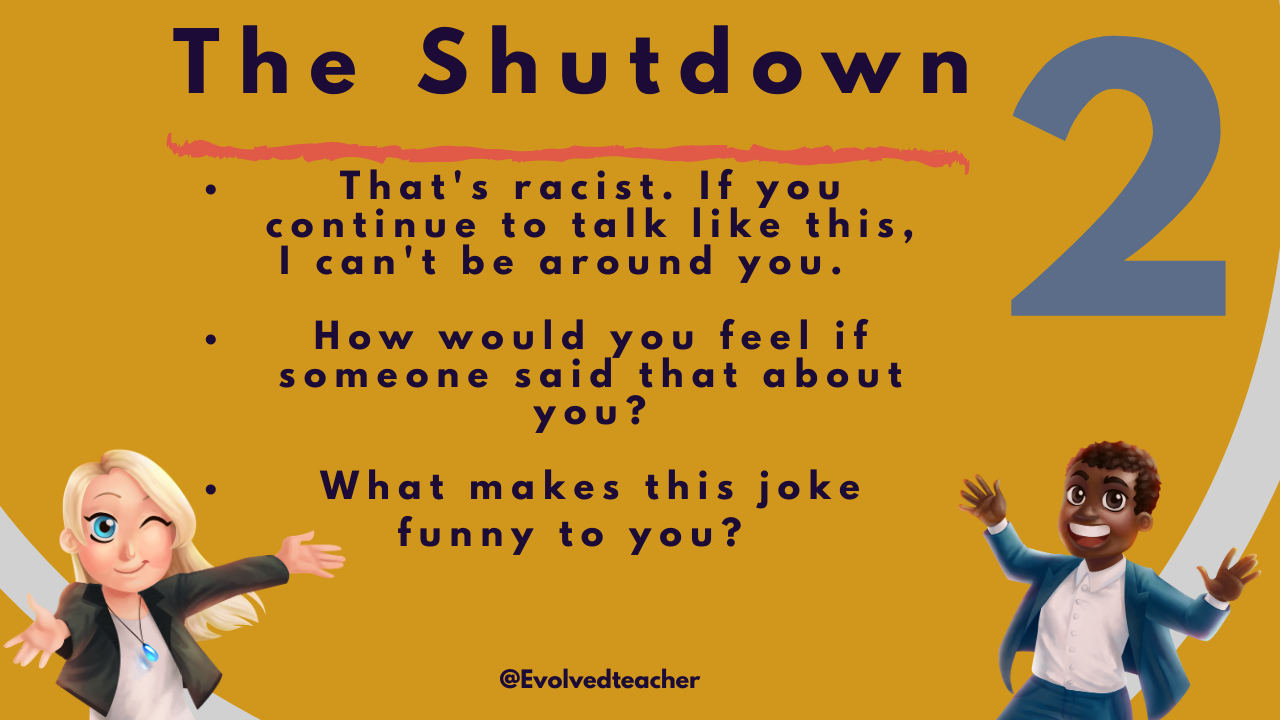 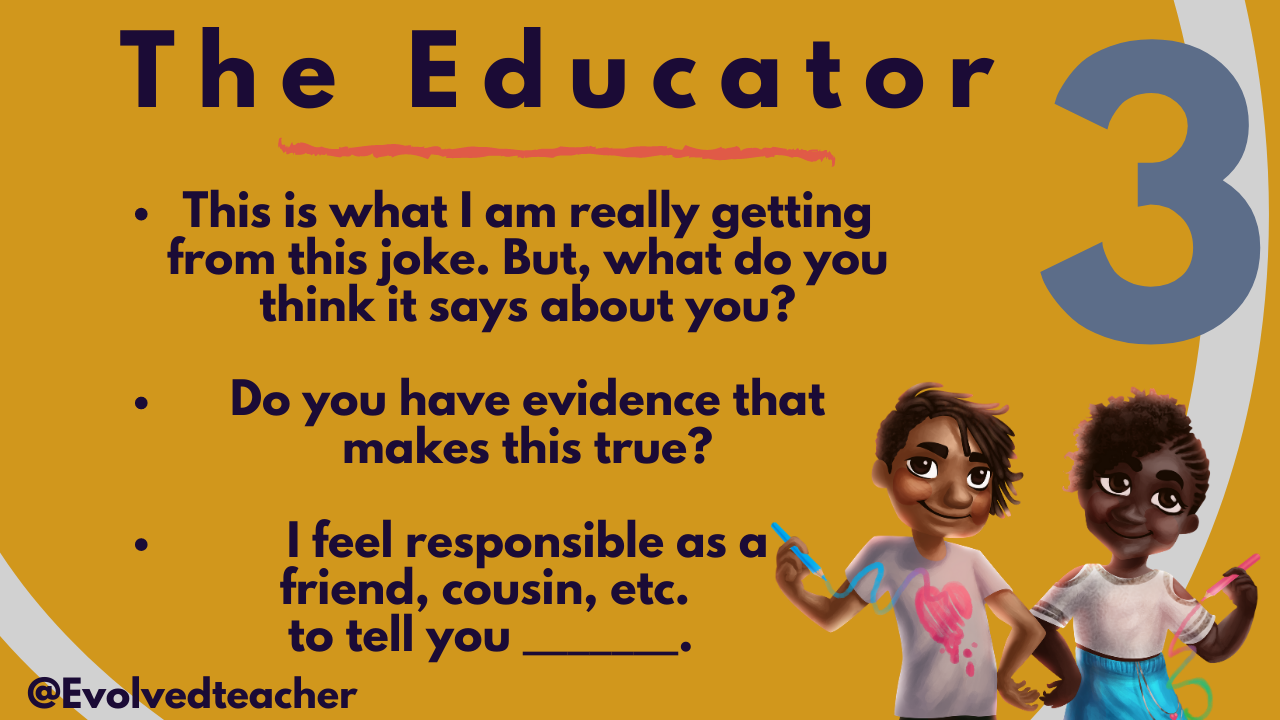 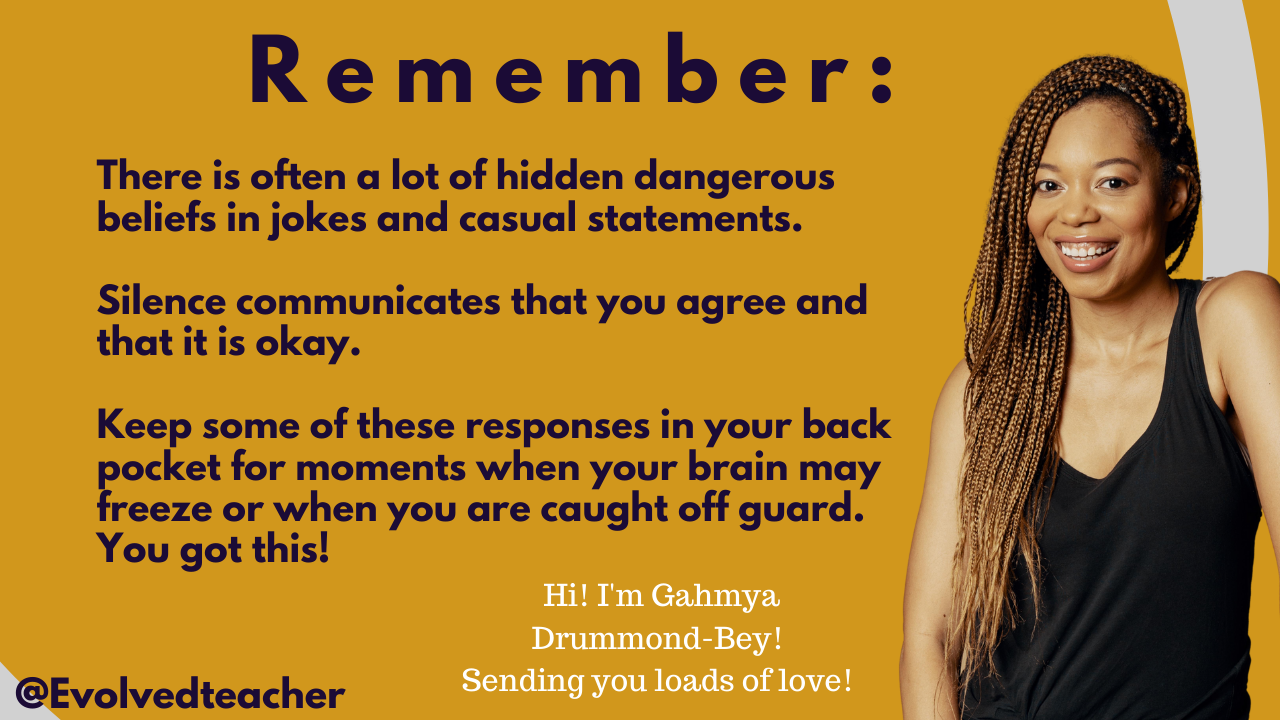 Even the tiniest ally can learn a statement or two.

You got this!
~Gahmya