If you cannot name Black Transgender Activists, then your Black History is incomplete...period.

First thing’s first, the first PRIDE, was not a peaceful march...it was a riot!!!!!! Swipe away to learn more...

(Note: Marsha P. lived as both Marsha P. and Malcolm. Friends of hers have stated that when she was Martha, she preferred the pronoun “She” and when Malcolm, “He.” This was also during a different time. It was illegal in most States for Marsha P. to freely live her truth. She fought back. A true legend.) ❤️❤️❤️

🌸"I was no one, nobody, from Nowheresville, until I became a drag queen." ~Marsha P. Johnson

🌸"I may be crazy, but that don't make me wrong."~ Marsha P. Johnson

🌸"How many years has it taken people to realize that we are all brothers and sisters and human beings in the human race?" ~Marsha P. Johnson 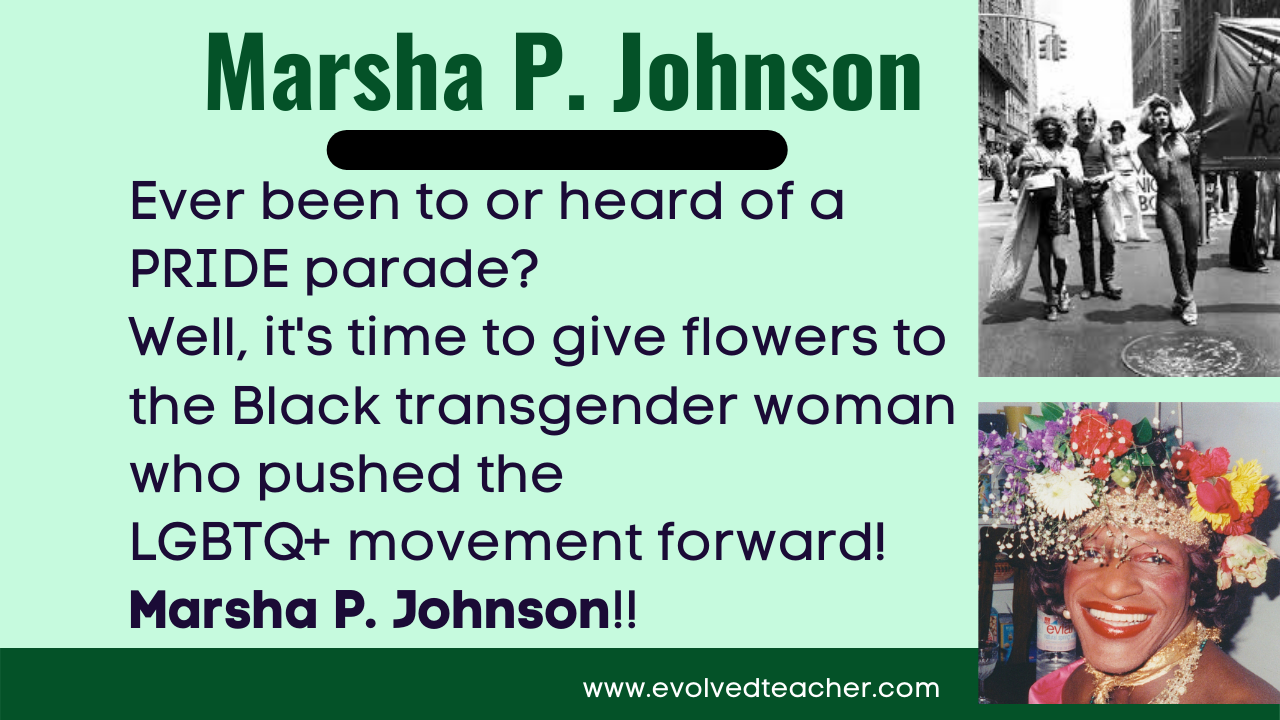 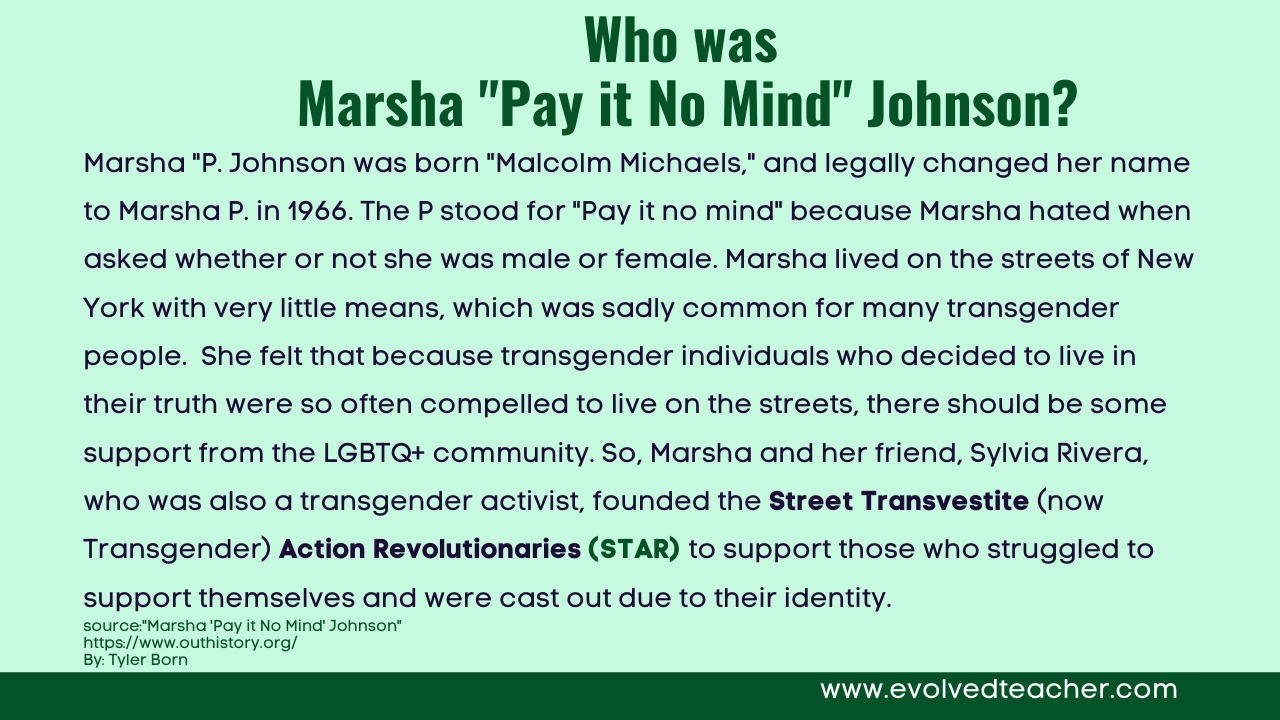 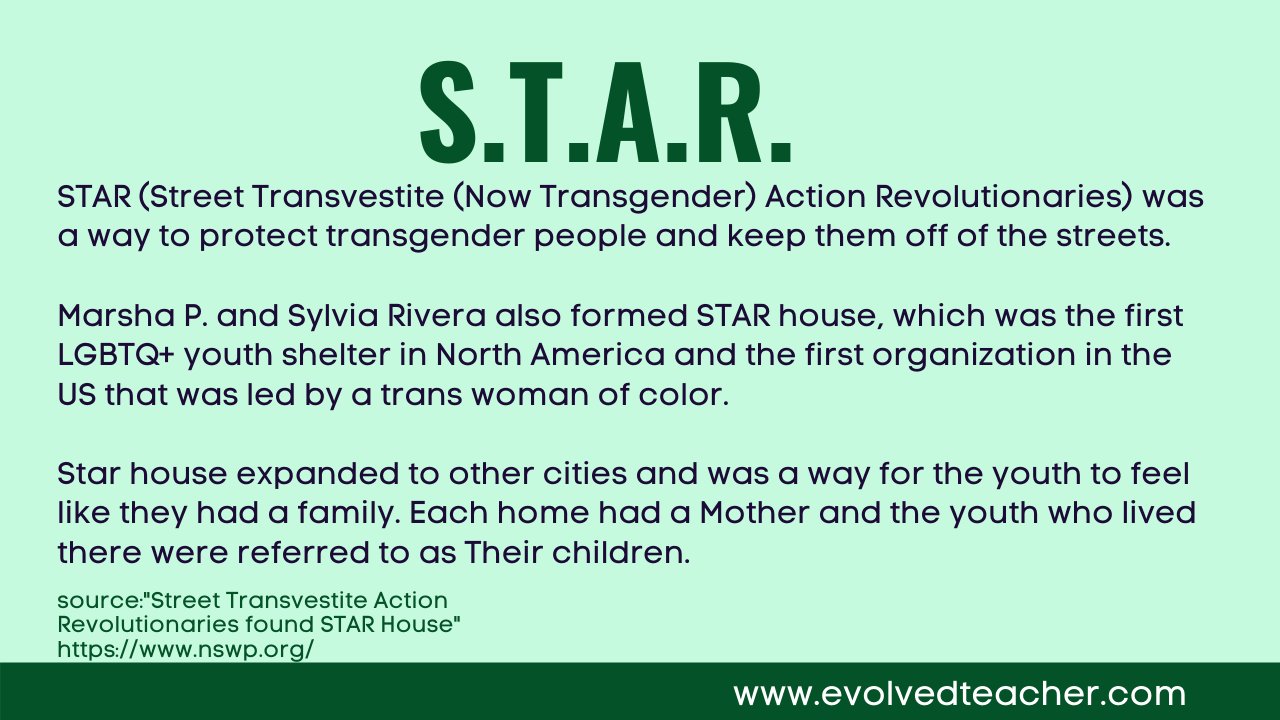 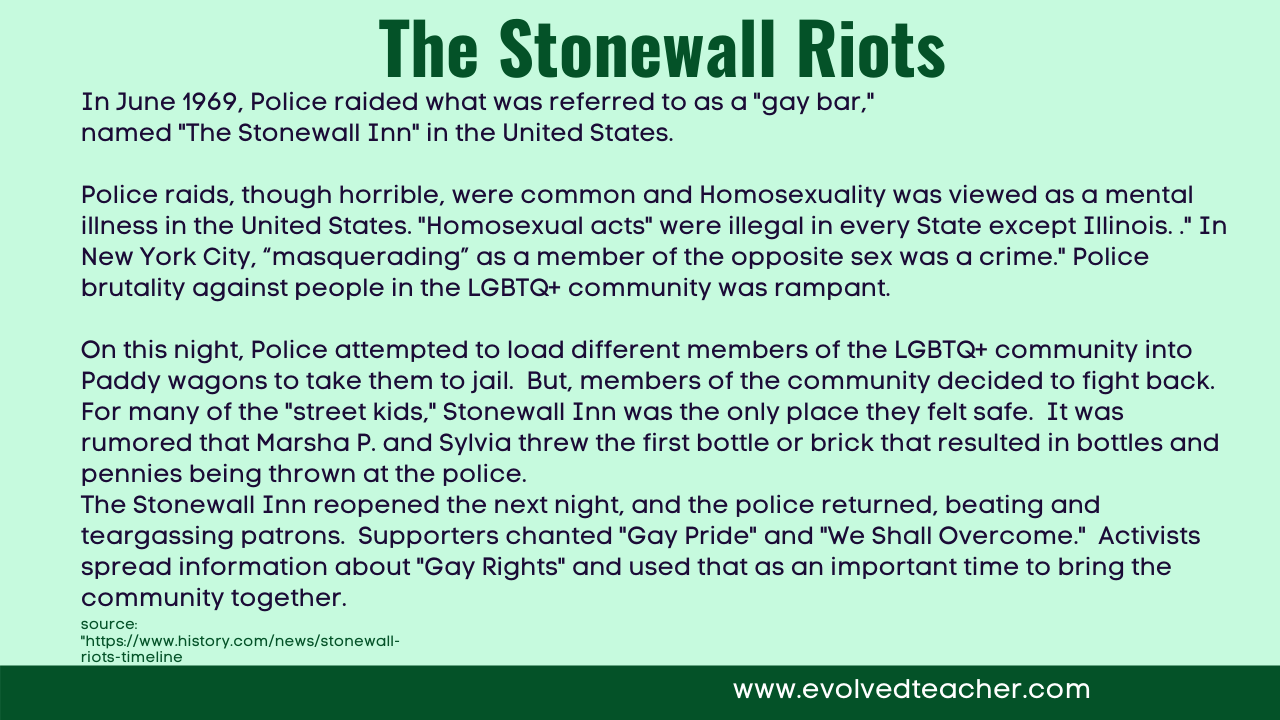 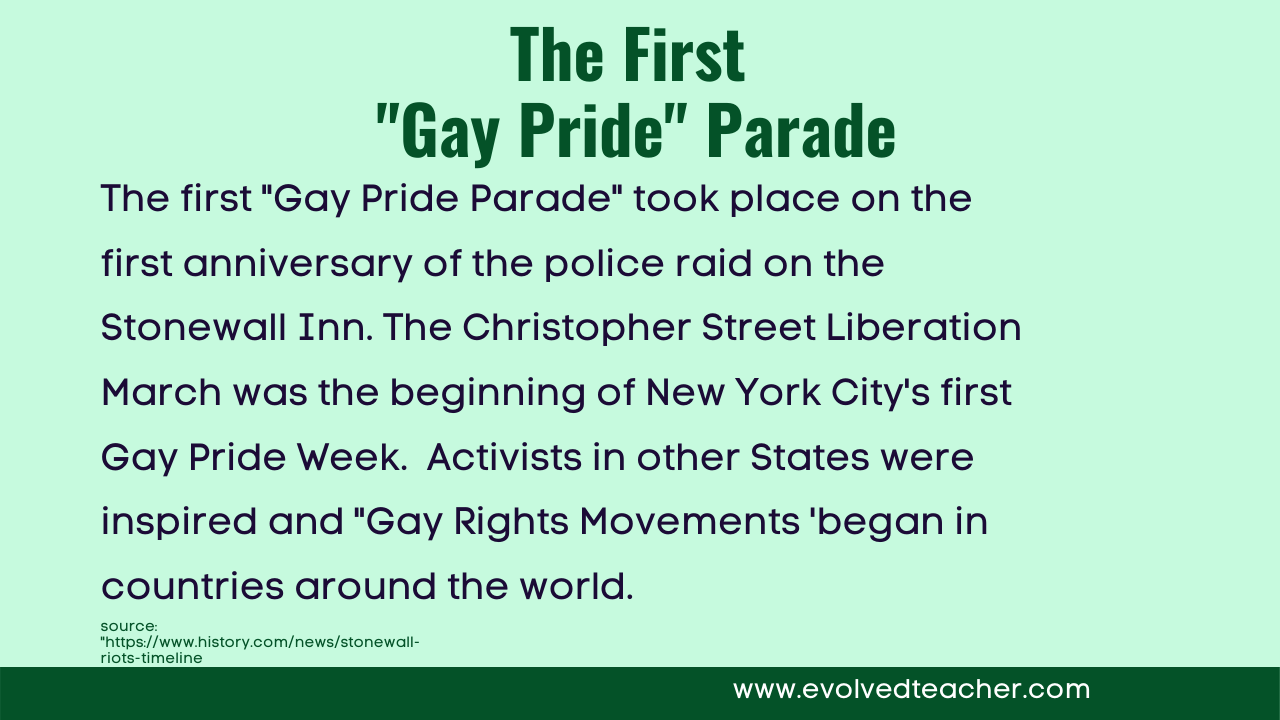 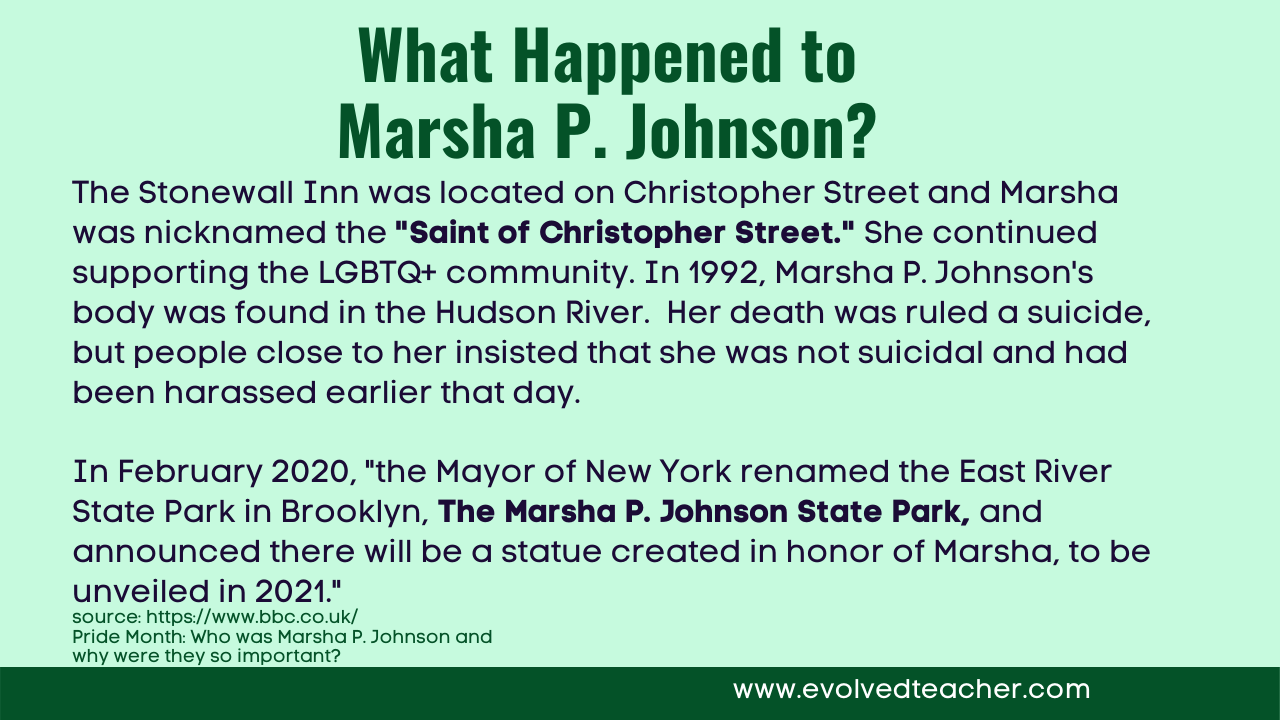 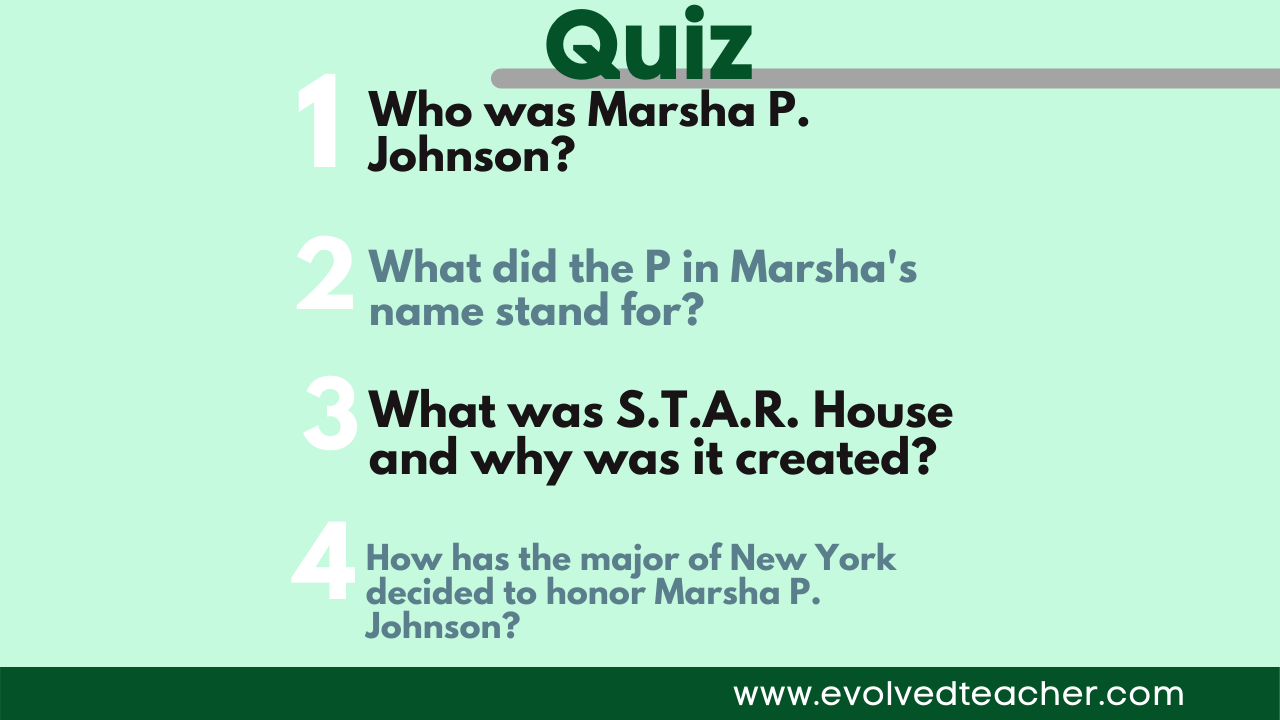