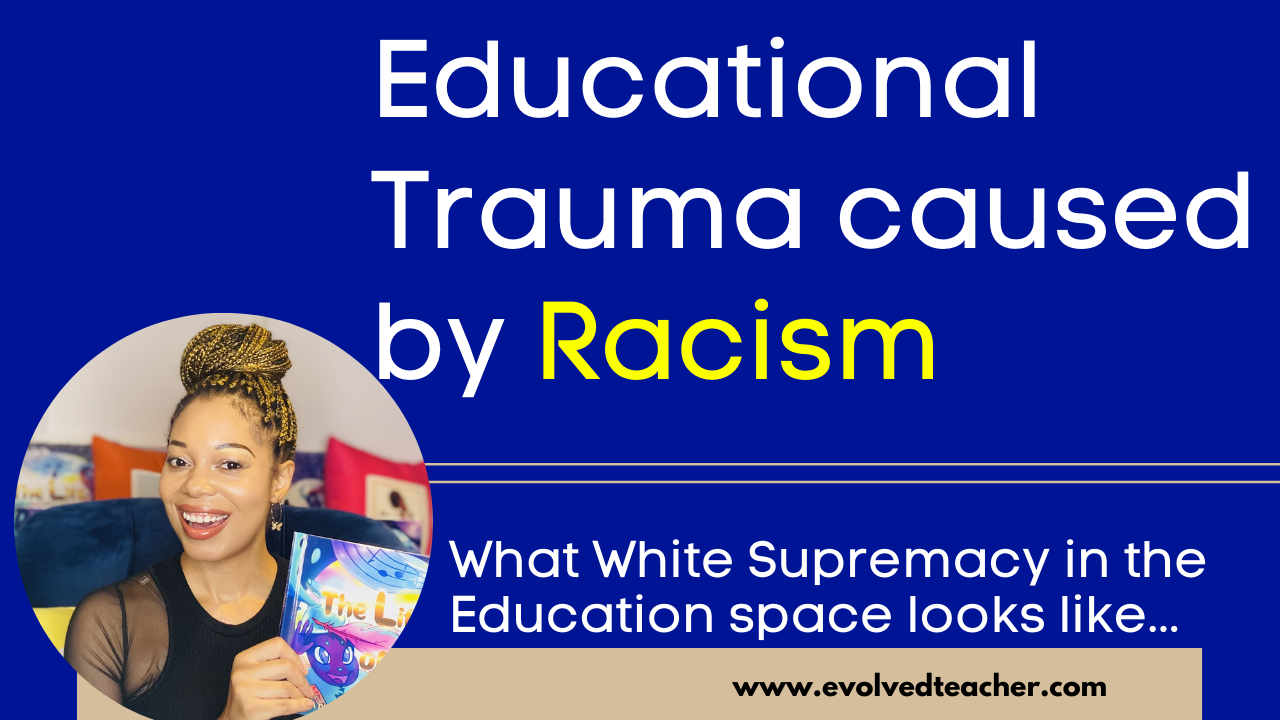 I've learned to say my name first in introductions to avoid the awkward pause that comes from someone trying to pronounce my name. Now, this may be something that anyone who has a unique name has learned to do, but it's especially a trauma response when you're a person of color, here's why:

As a Black student, oftentimes other students believed that I was only in certain rooms "because of Affirmative Action" or trying to figure out why I was there. There's a level of scrutinization that occurs that keeps one on edge, filled with anxiety, never fully comfortable.

I am 100% certain that I developed certain social anxieties as a result of being the Black kid in the smart class. Today, we're going to talk about Educational Trauma that Black students often face. Educational Trauma is real. It creates wounds that many of us are just learning to face as adults.

Let's call them out. 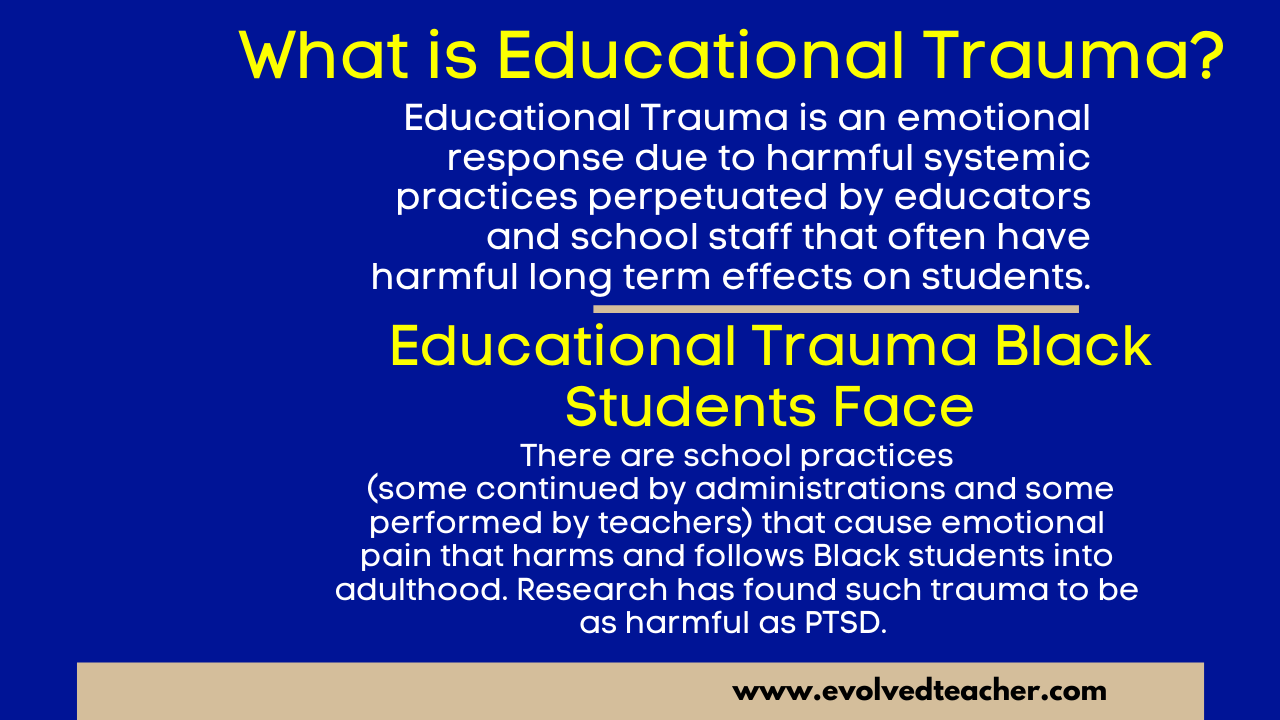 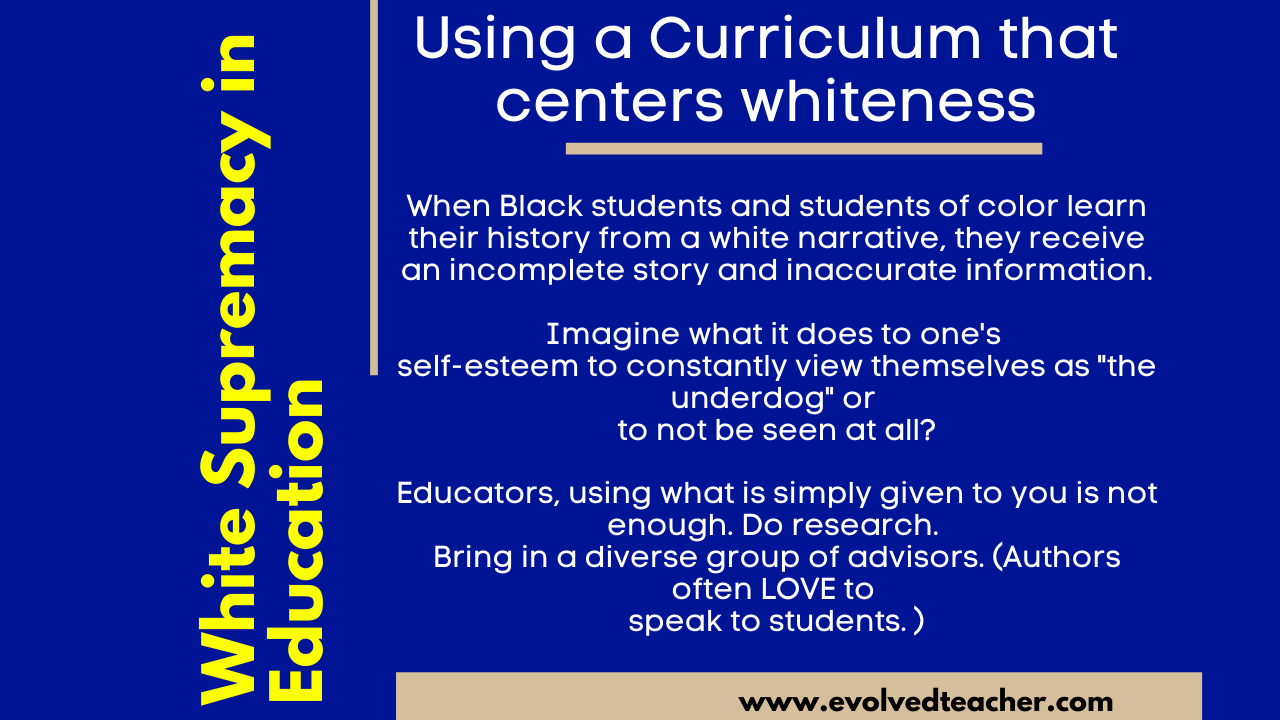 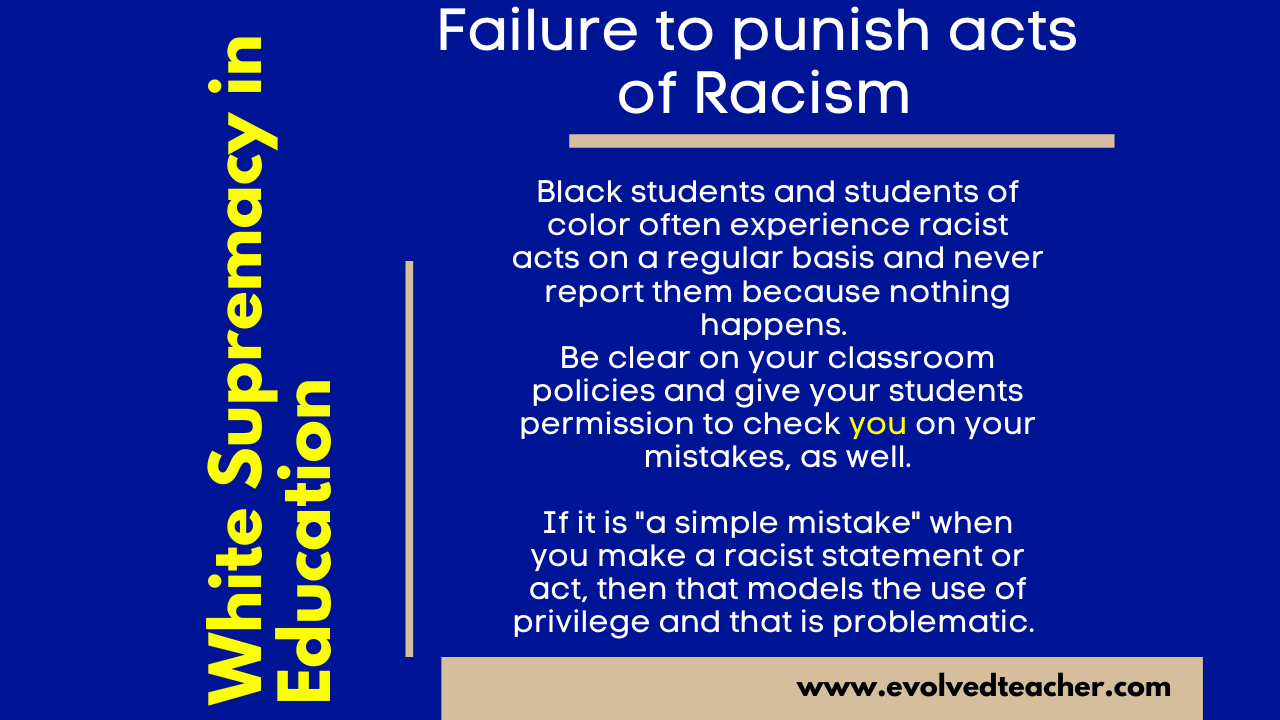 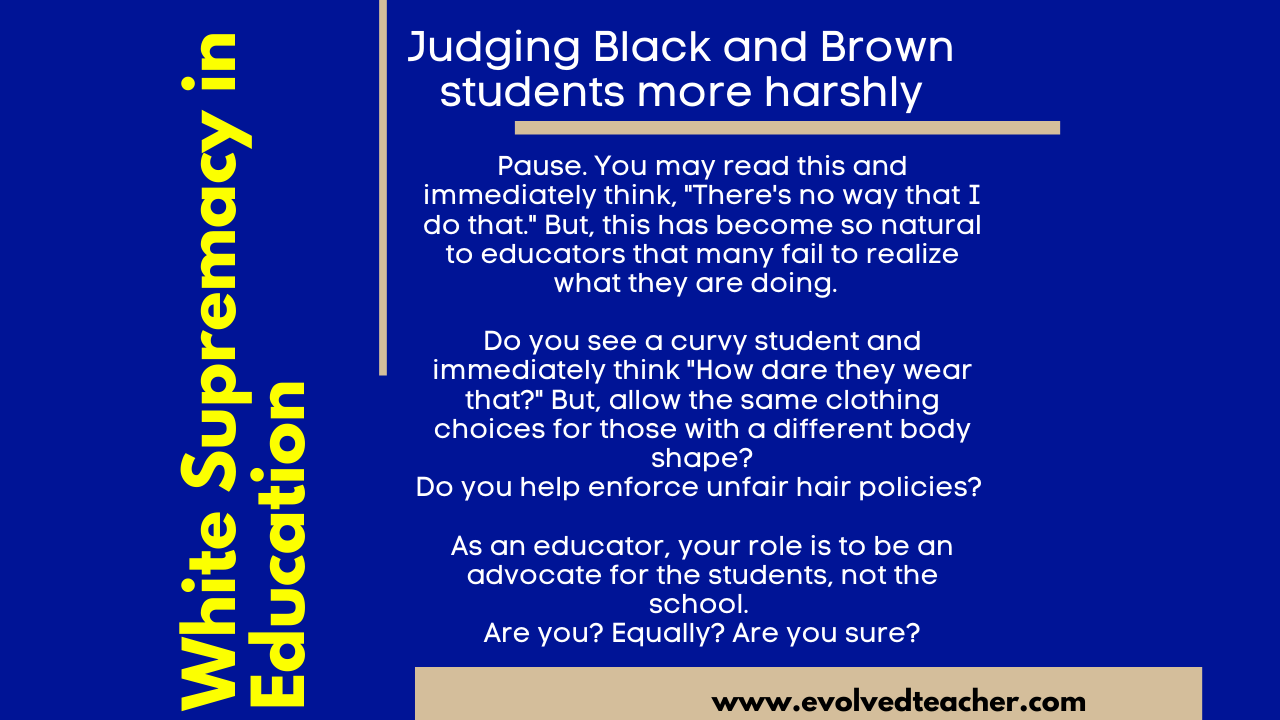 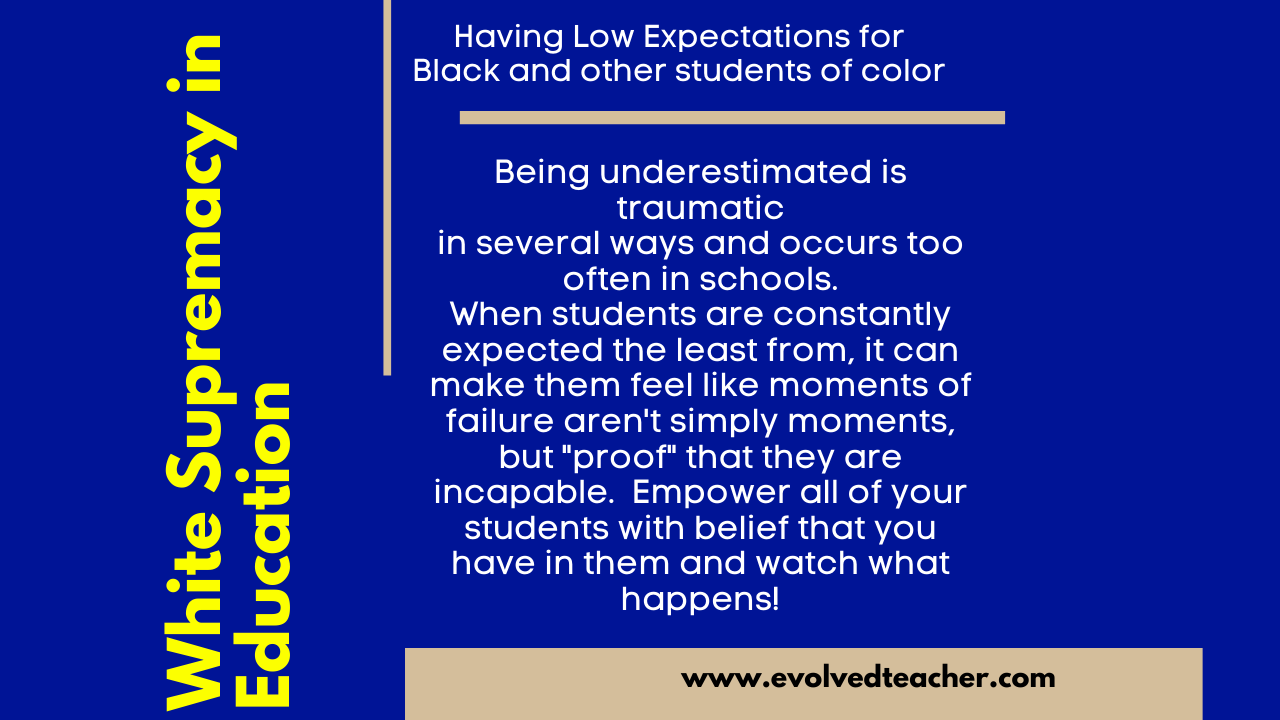 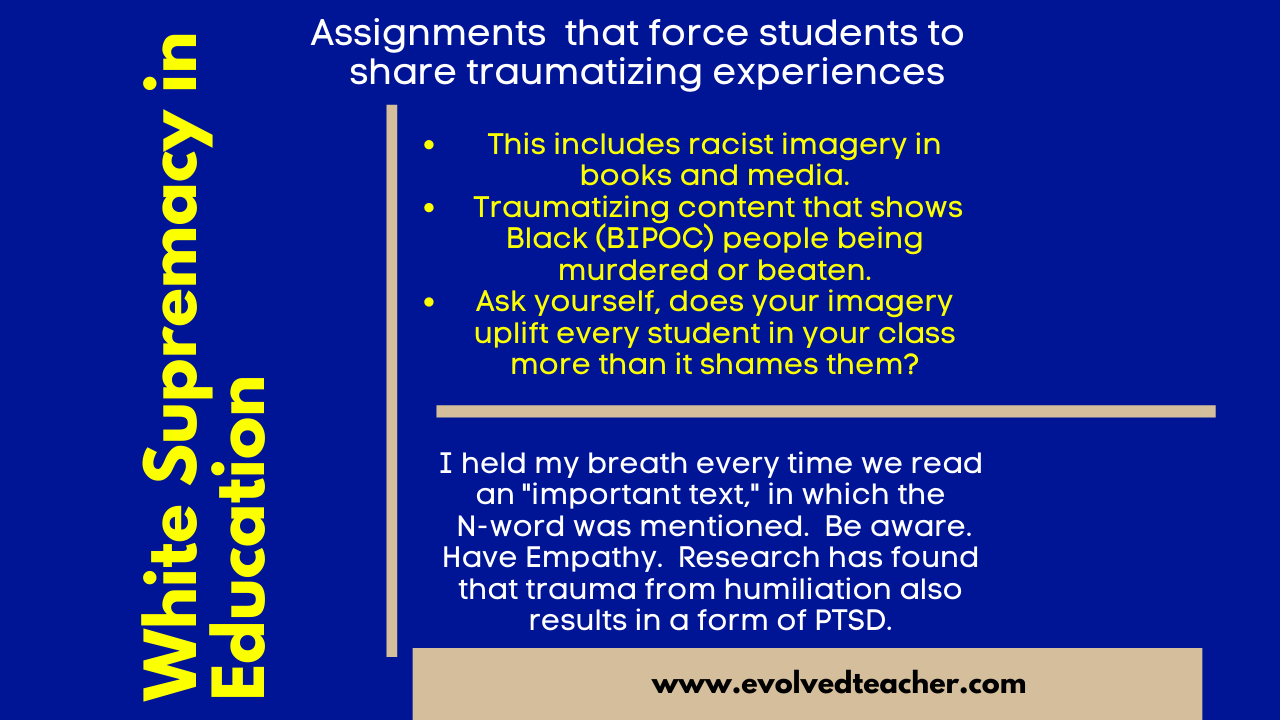 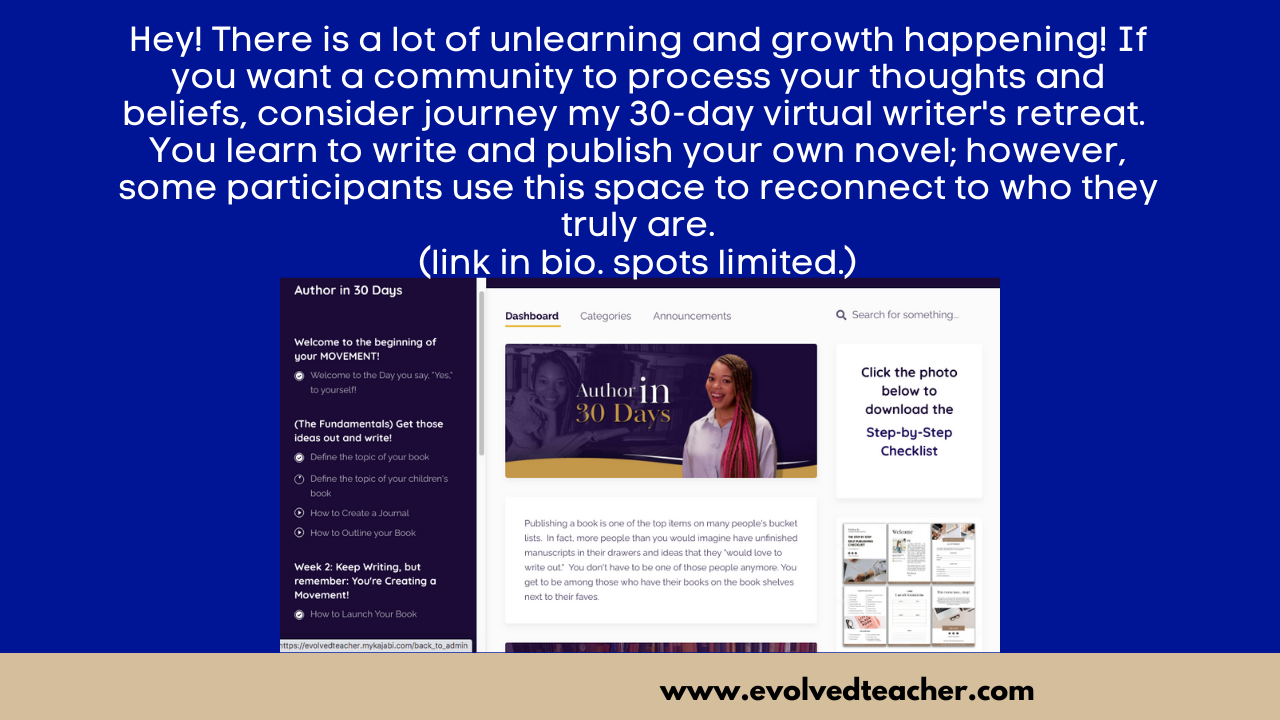