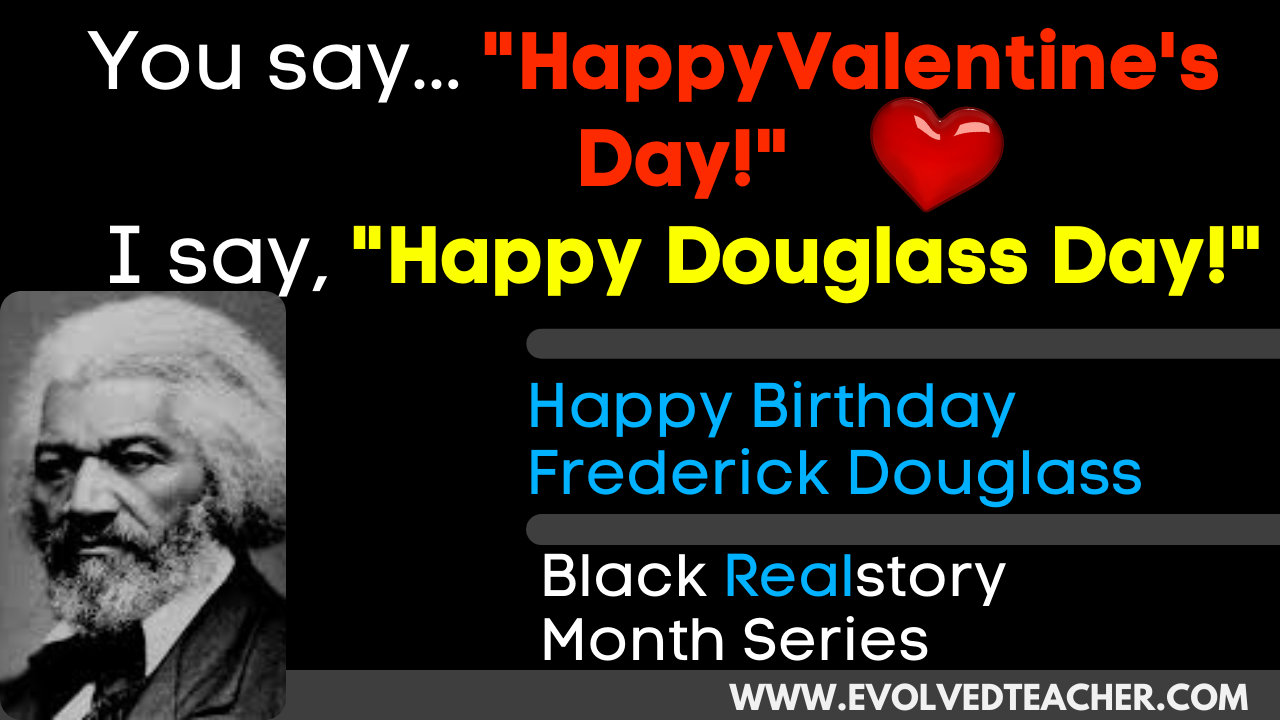 Before Dr. Martin Luther King, Jr, there was Frederick Douglass. He was the most famous Black American man of his time. (More famous than even Abraham Lincoln) Frederick Douglass was once enslaved. He escaped to Freedom. He then helped inform other enslaved people about freedom, advised presidents, and became one of the most well-known intellectuals during his time! (People still quote him regularly today!) 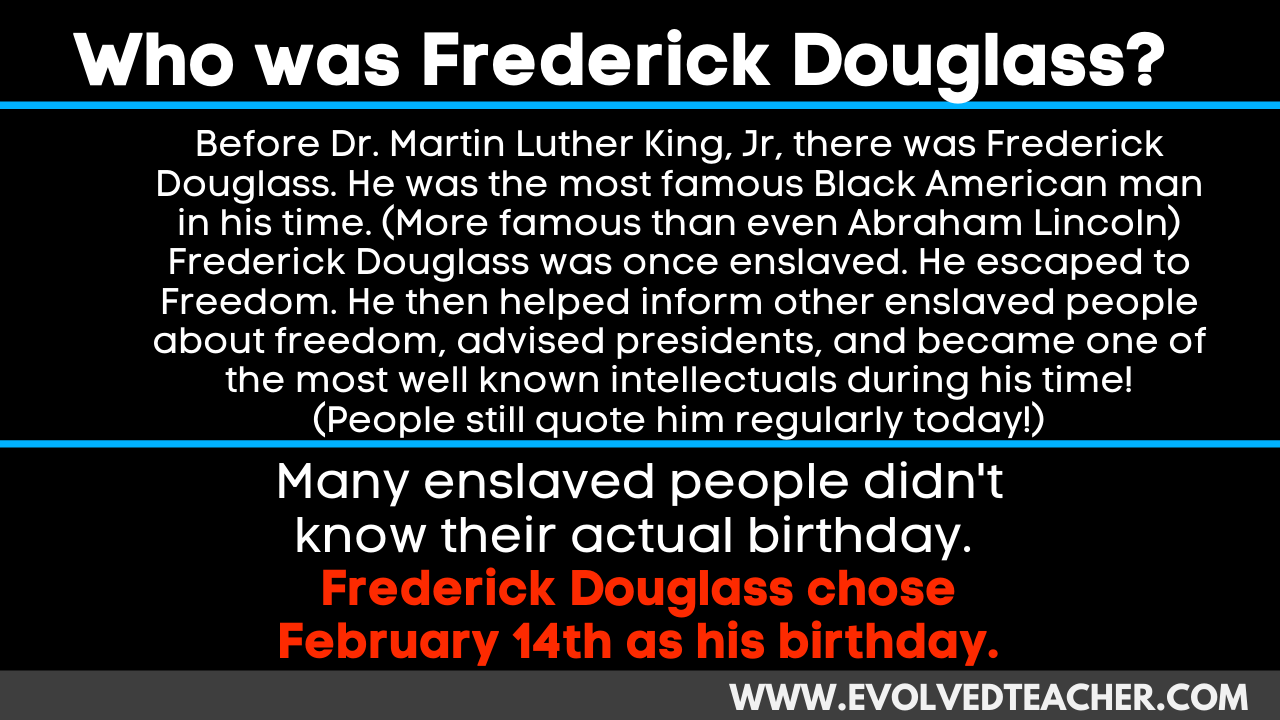 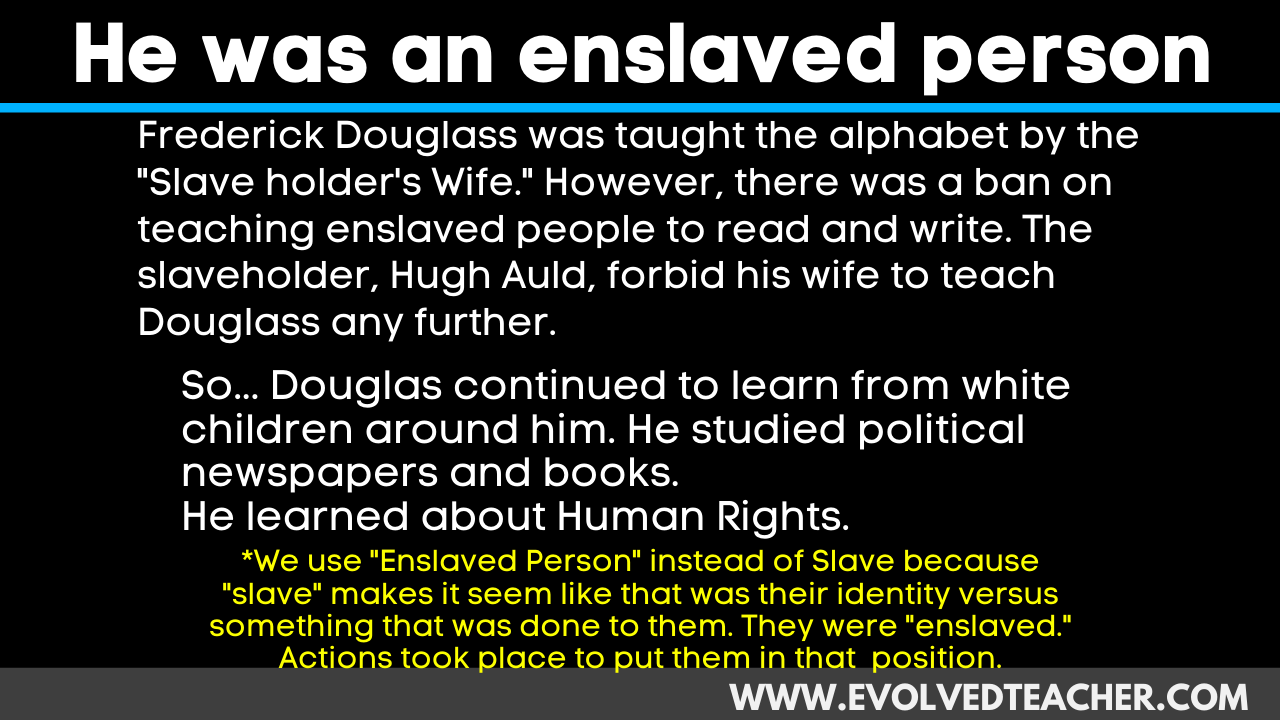 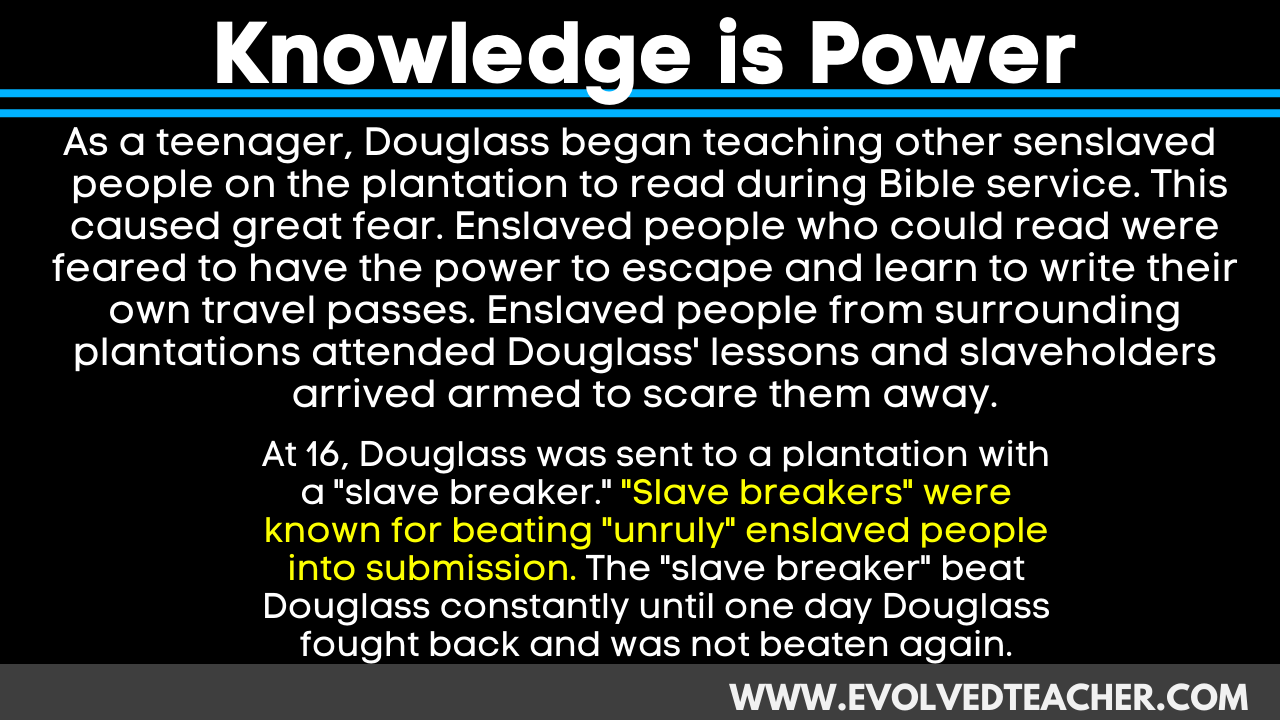 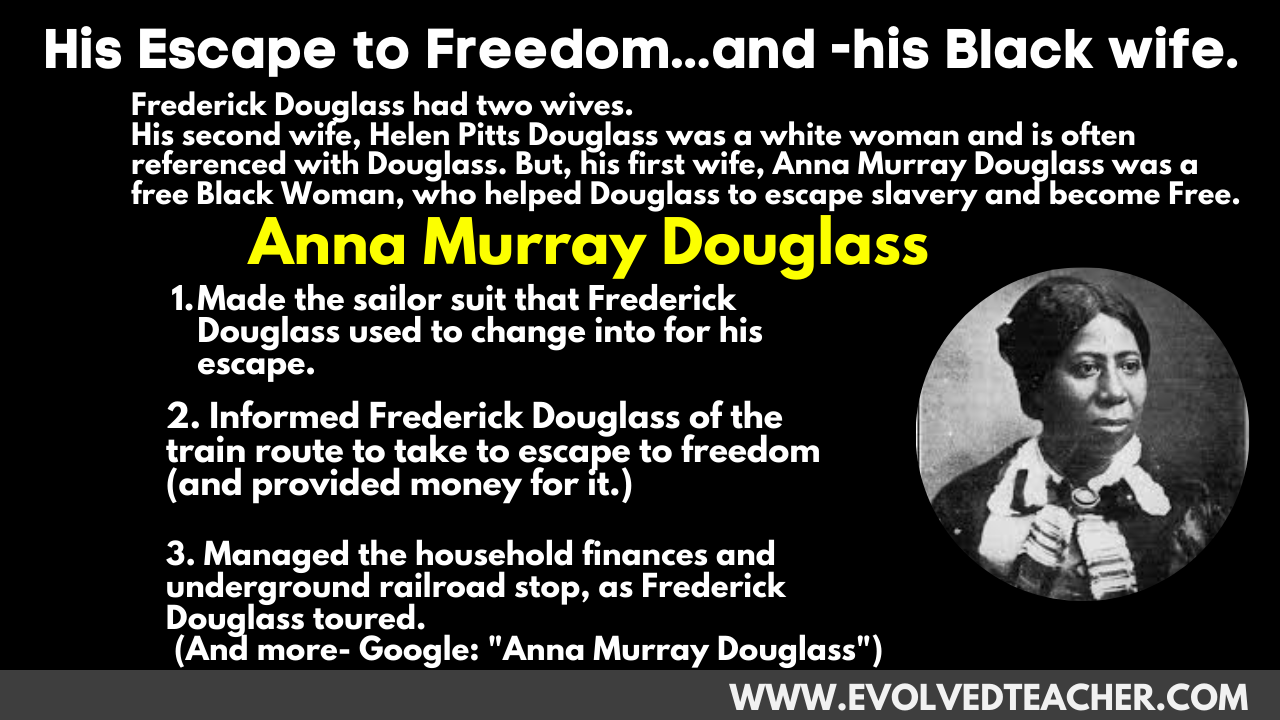 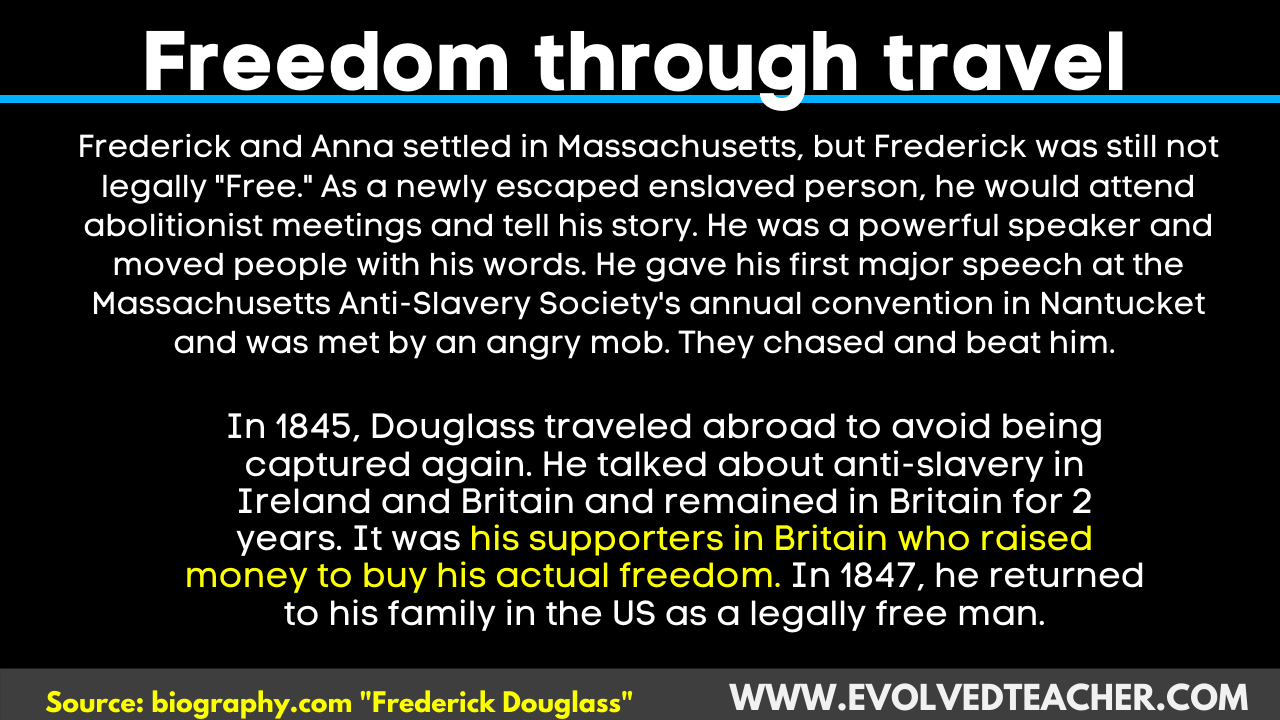 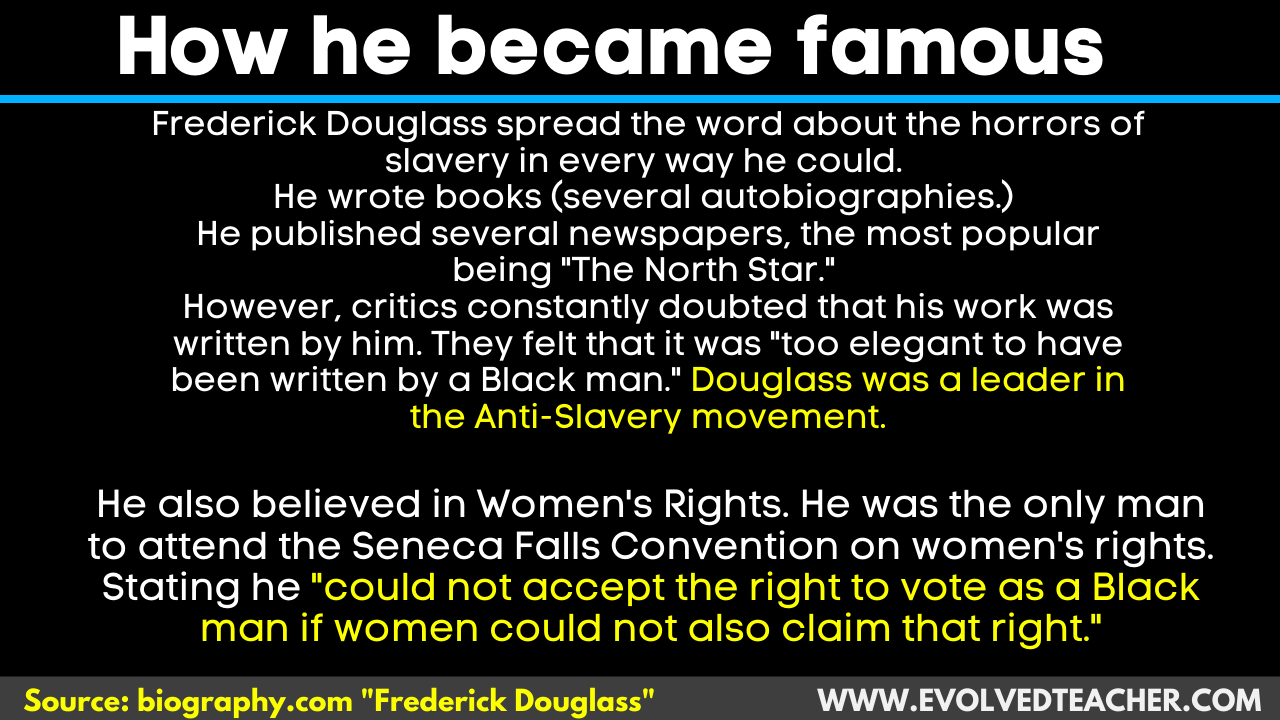 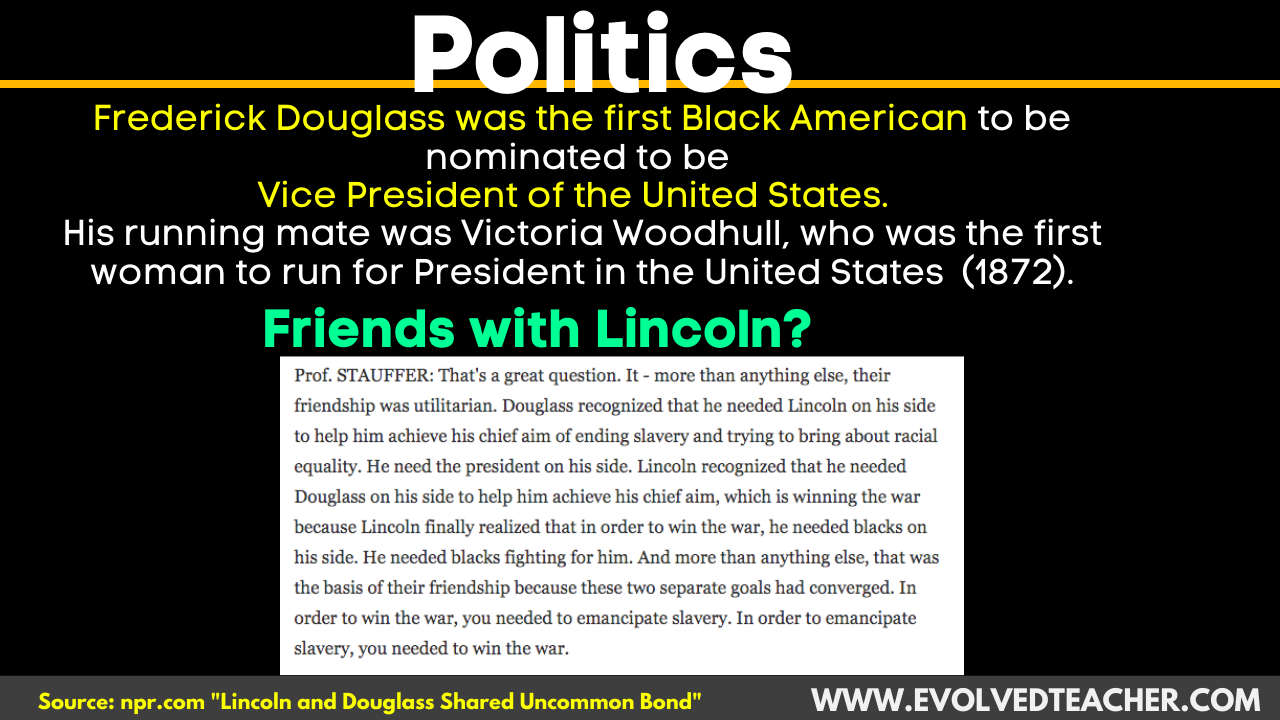 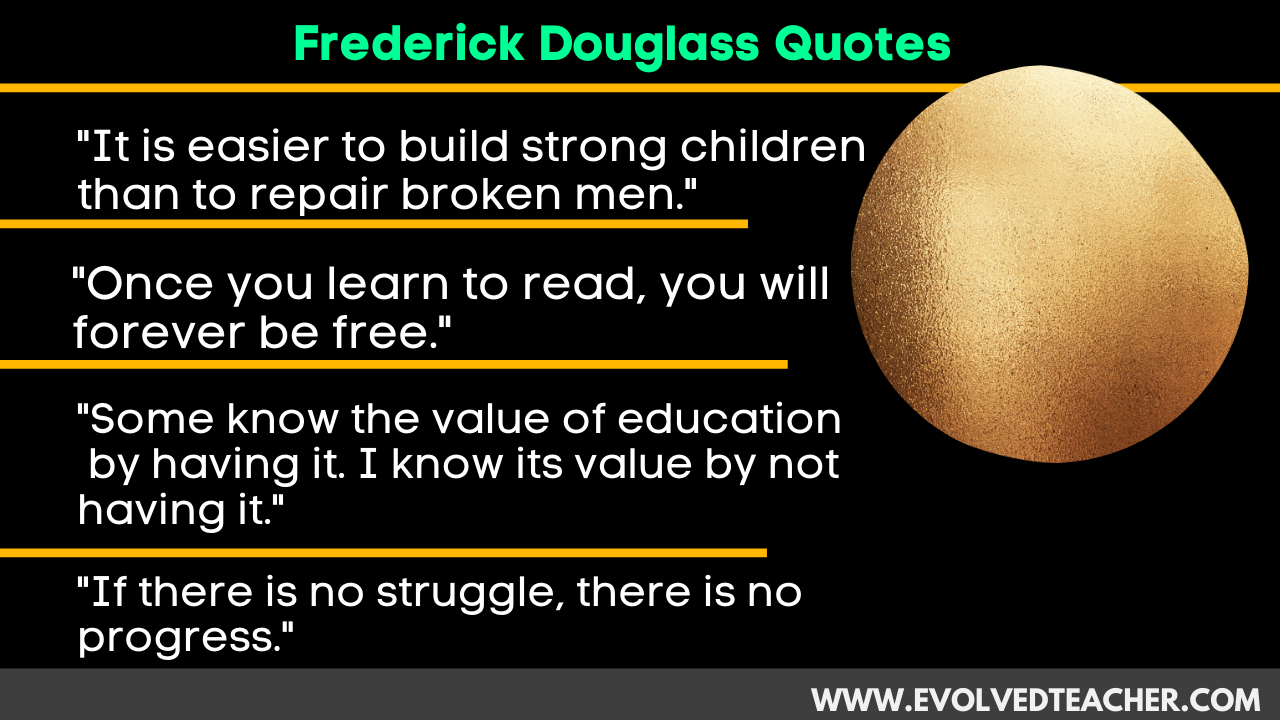 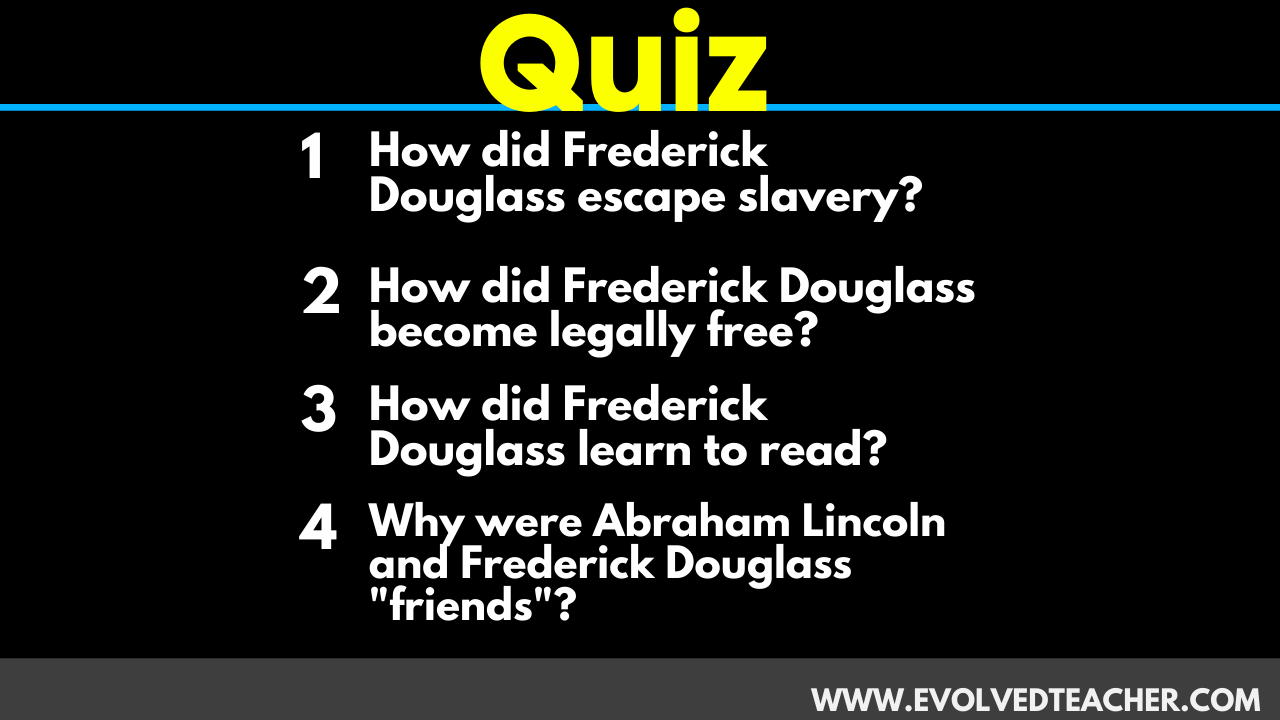