How Hitler's Hate Blueprint was based on American Racism 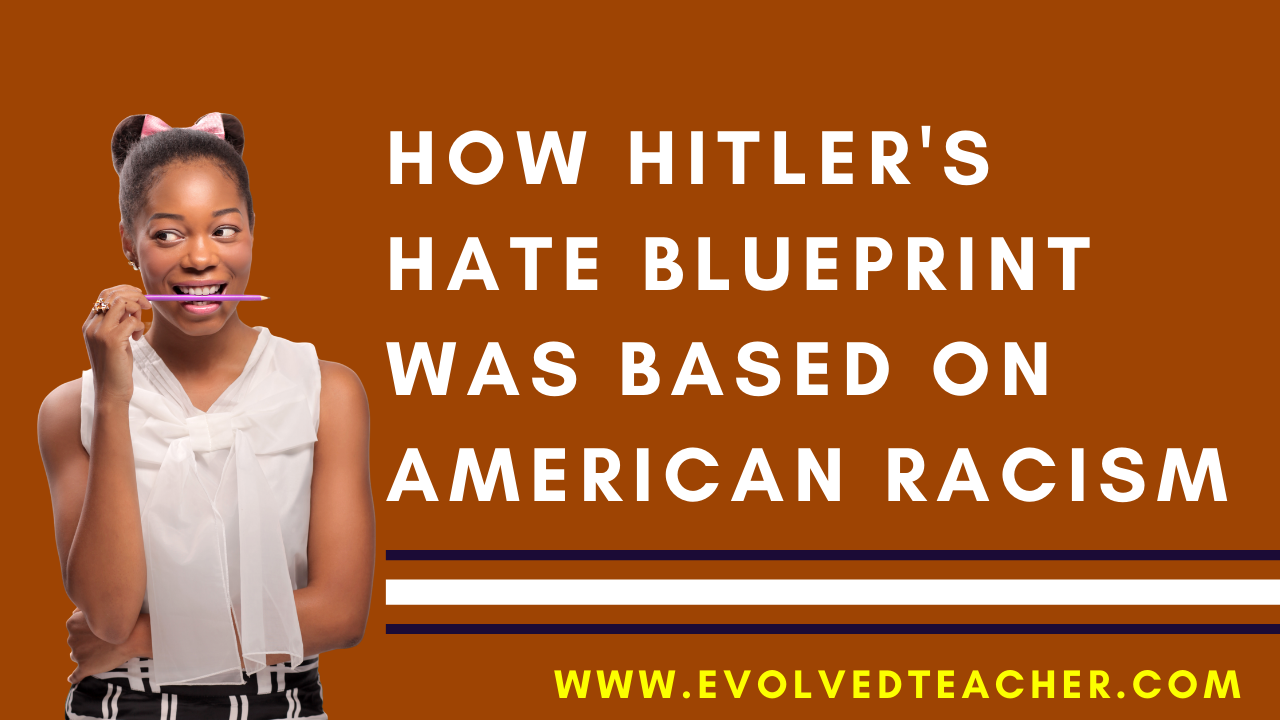 The only way to move forward is to really know where we were and where we are.

Hitler's rule in Germany is often used as a cautionary tale for how America could become.

Yet, Hitler studied AMERICA’s racism to not only follow but to support his reasoning for it. That’s right, we were the “proof” that helped Hitler to convince many others. In order to heal, we have to take an honest look at our history. 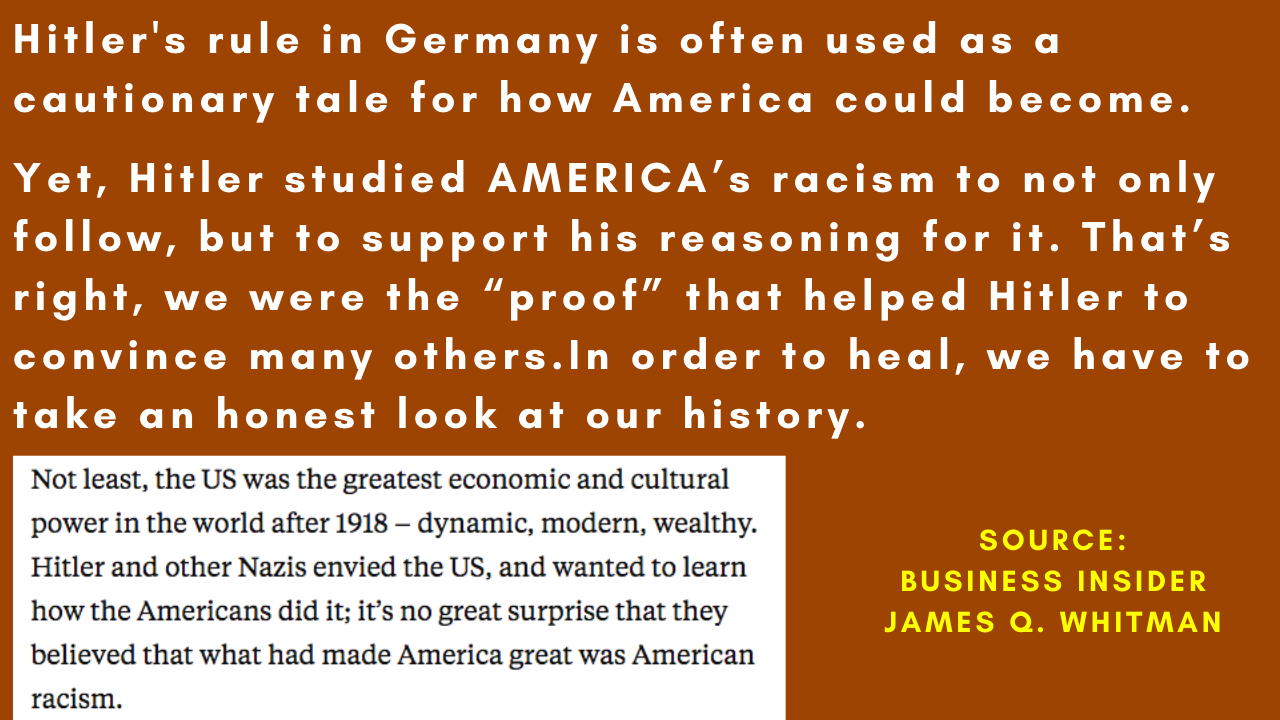 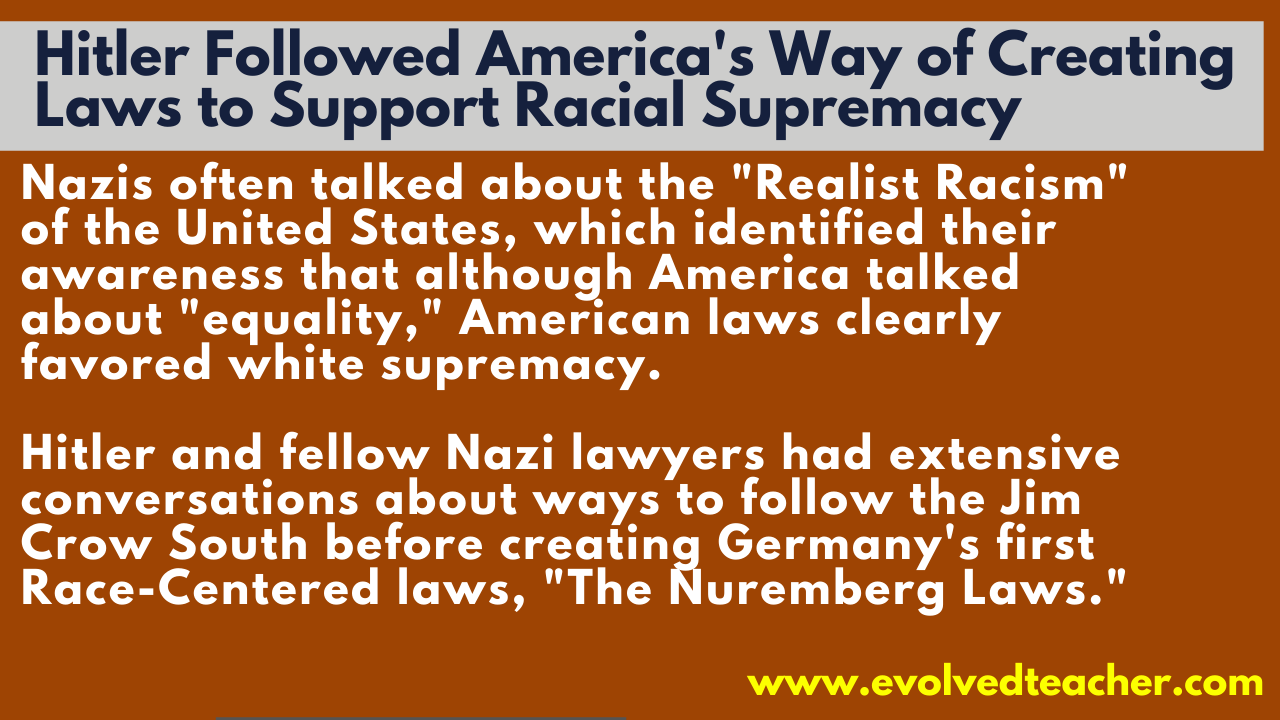 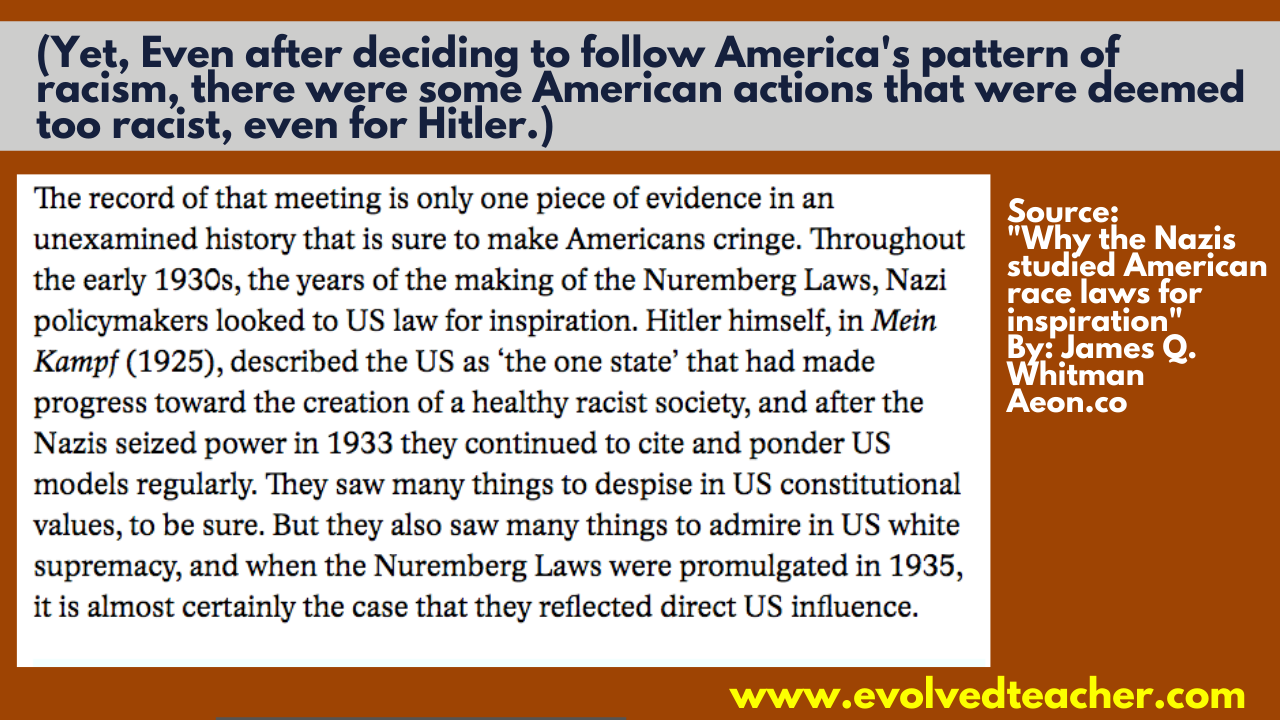 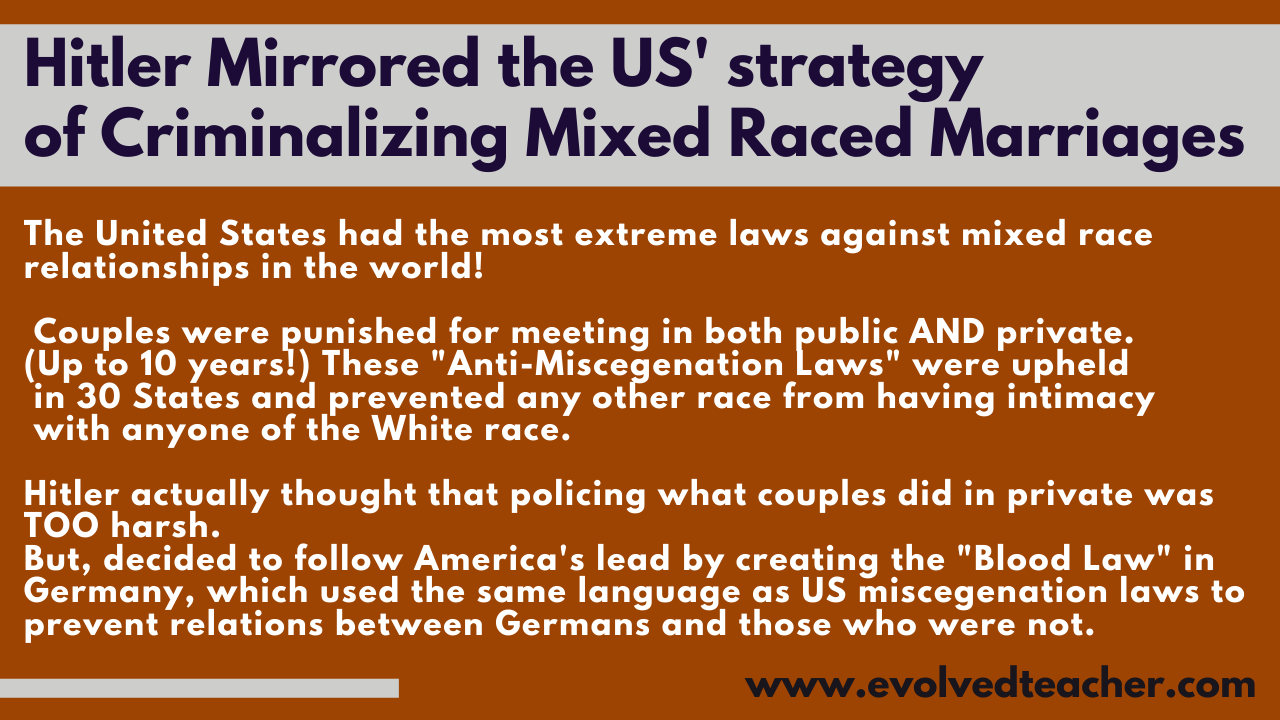 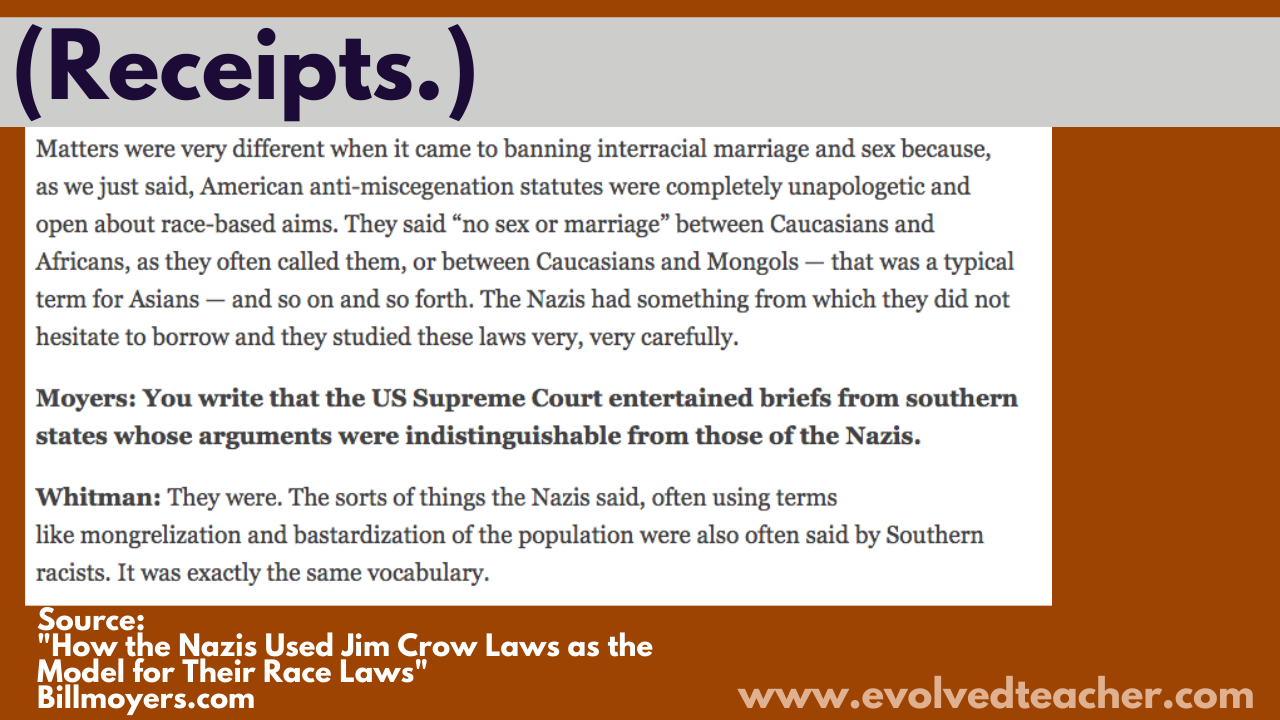 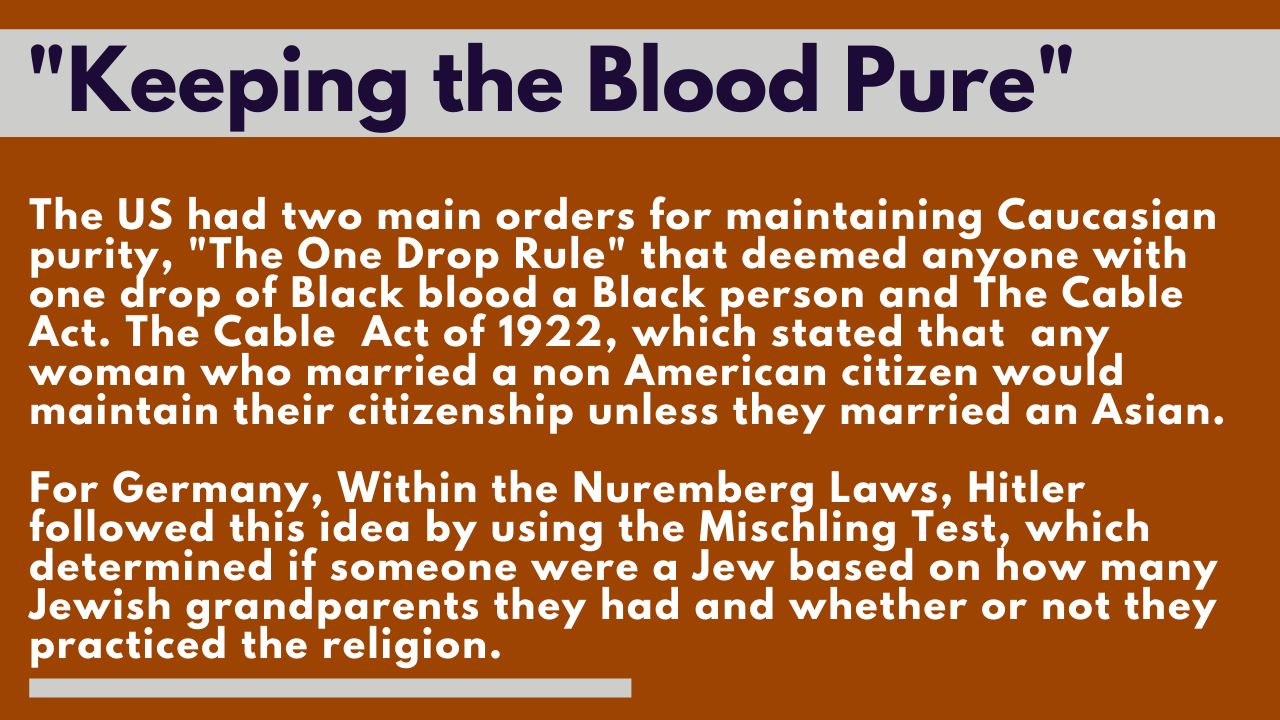 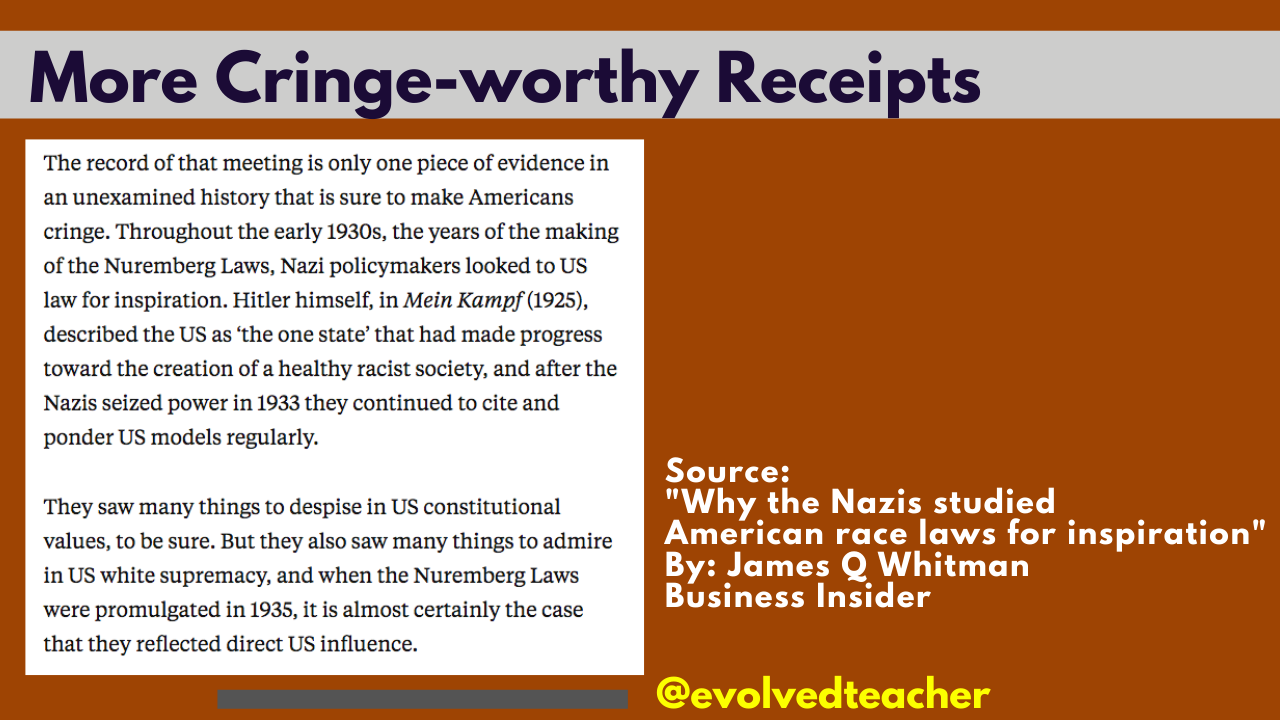 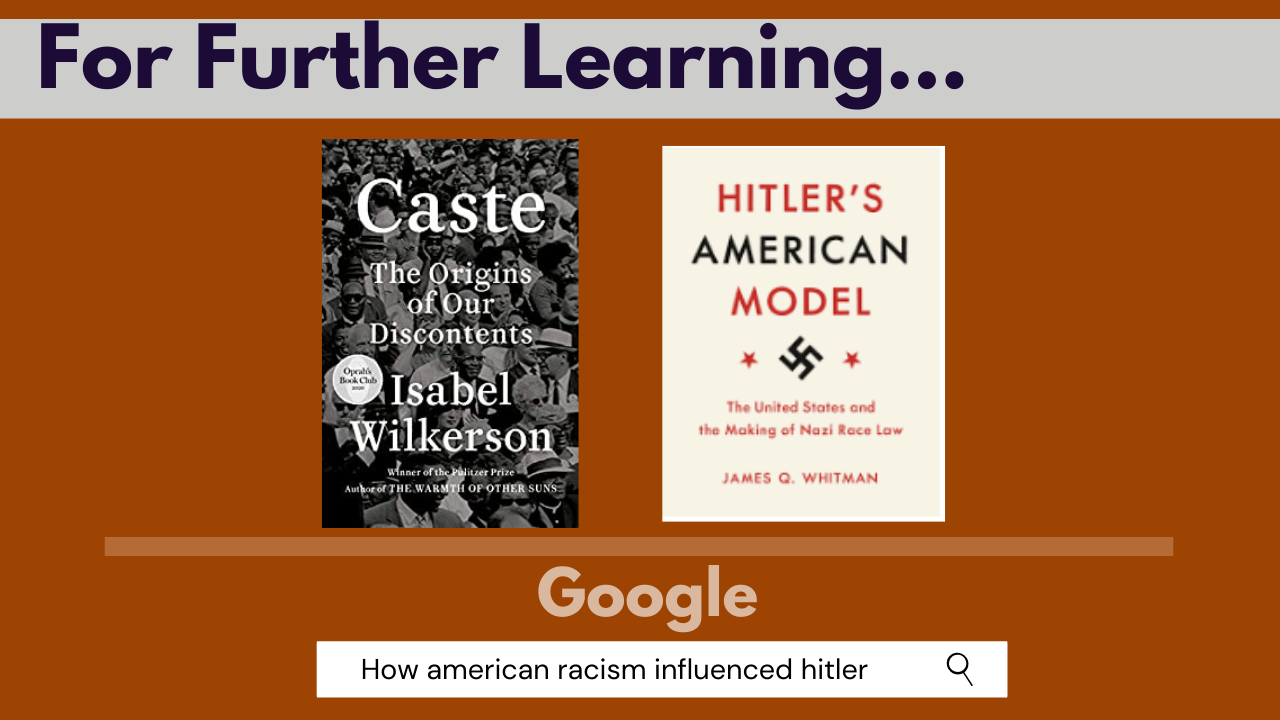