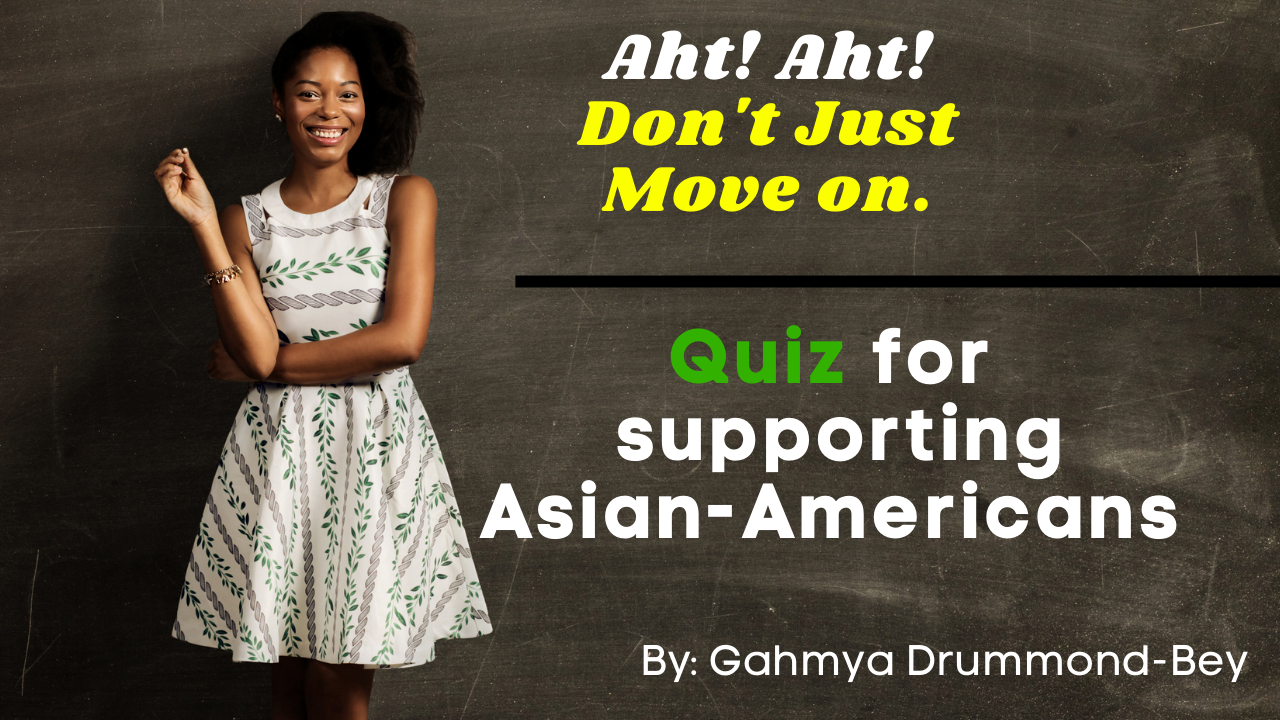 You can't just move on.
This morning, I attended a poetry/spoken word event by Diversity and Inclusion Expert, Tayo Rockson.
Afterward, I was very inspired, in the same way, I am after an awesome concert. (Gosh, I remember the time I saw Paul McCartney in concert and heard him sing the song, Blackbird. I didn't know the history of the song but was moved to tears. When I went home, I did some research and found that he'd written it in response to racial tensions in the United States. I stayed up all night...in deep contemplation).
Tayo recited a poem about saying someone's name and I thought about so many things. I thought about the way it often takes death for us to rally for people and to realize their importance. And the way it often takes not having someone in your life to realize their importance.
Today, as I advocate for the importance of Asian lives, I also want to advocate for the importance of people...period.
Love before loss, not because of it.
Acknowledge the people in your lives.
Let's say one another's names. 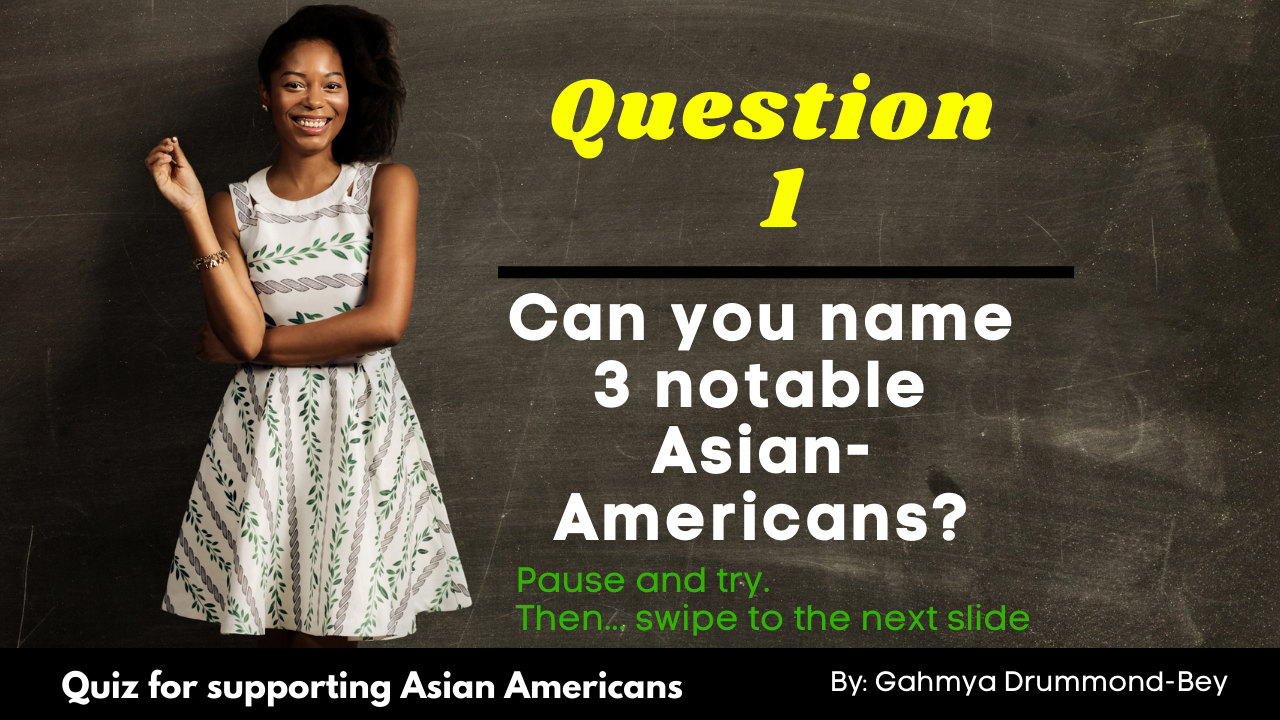 Mink was also the first woman of color elected to the U.S. House of Representatives. 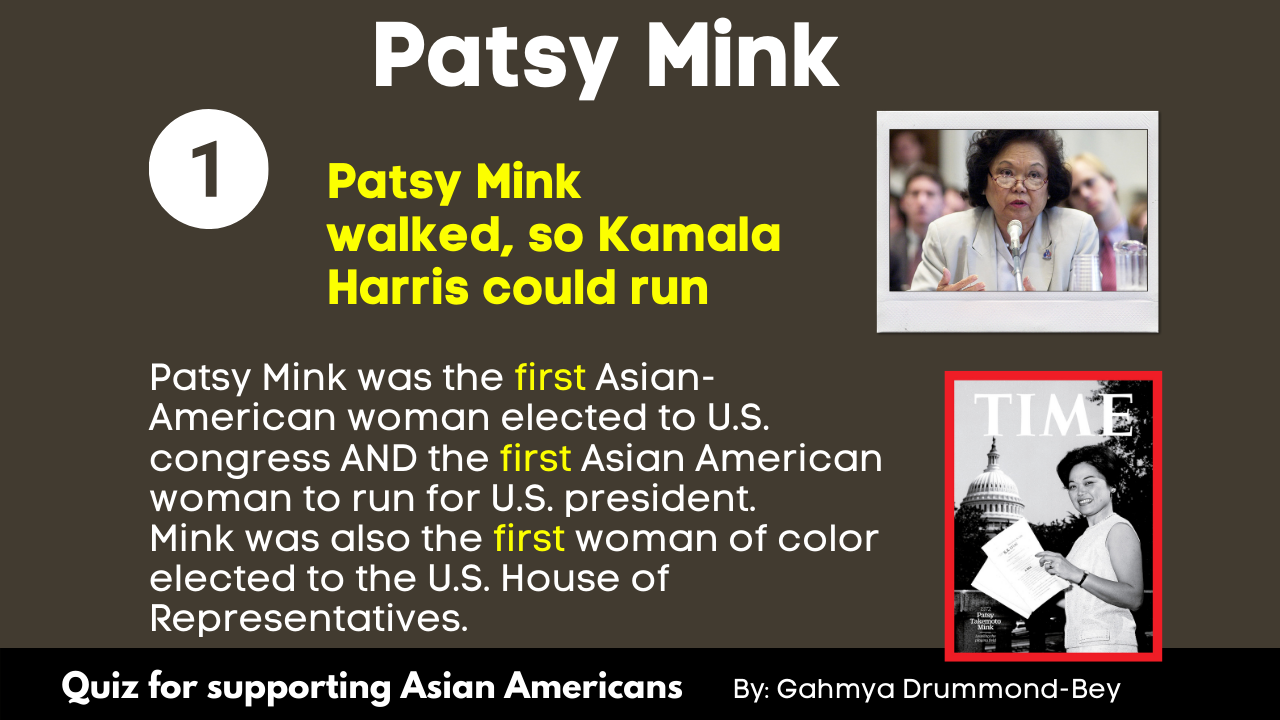 Dr. Feng Shan Ho was a Chinese Diplomat in Austria and was one of the first diplomats to save Jewish people by issuing them visas to escape the holocaust. He was known to be very liberal with visas and would give visas to anyone who asked, helping Jewish people to escape from Nazi-Austria to Shanghai. 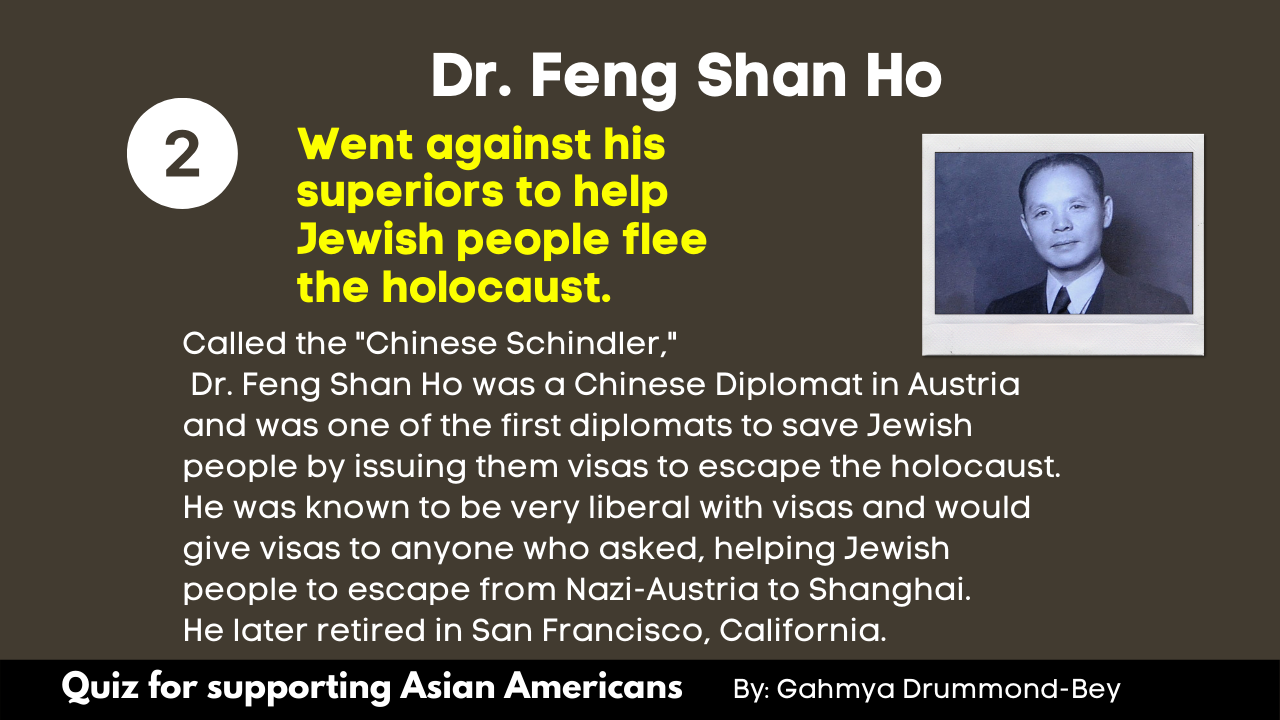 Dr. Chien-Shiung Wu was known as "The Chinese Madame Curie," "The Queen of Nuclear Research" and "The First Lady of Physics."

In 1957, Wu's colleagues won a Nobel Prize and she did not. Many scientists believe that this was because she was a woman and that she should still be awarded the Nobel Prize for Physics. 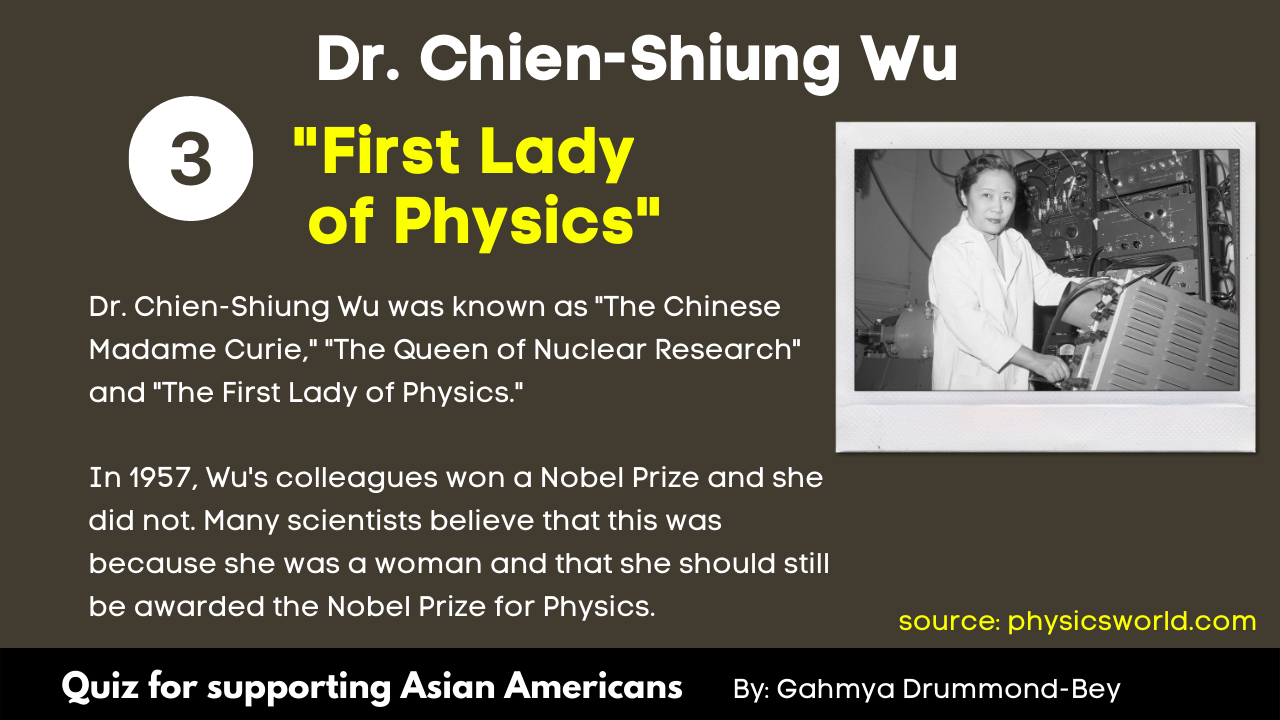 What are 3 ways you can support Asian-Americans and members of the AAPI community? 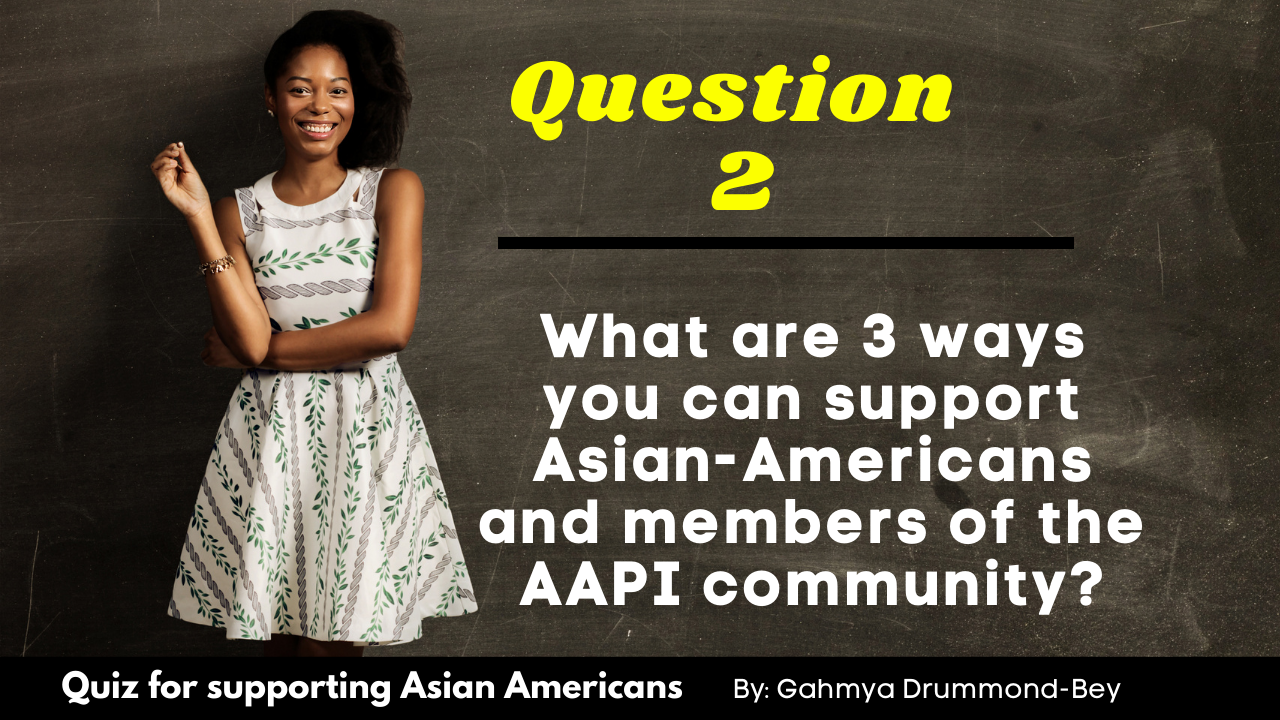 New York Magazine created a great list of where to donate to support AAPI organizations. Check it out here. 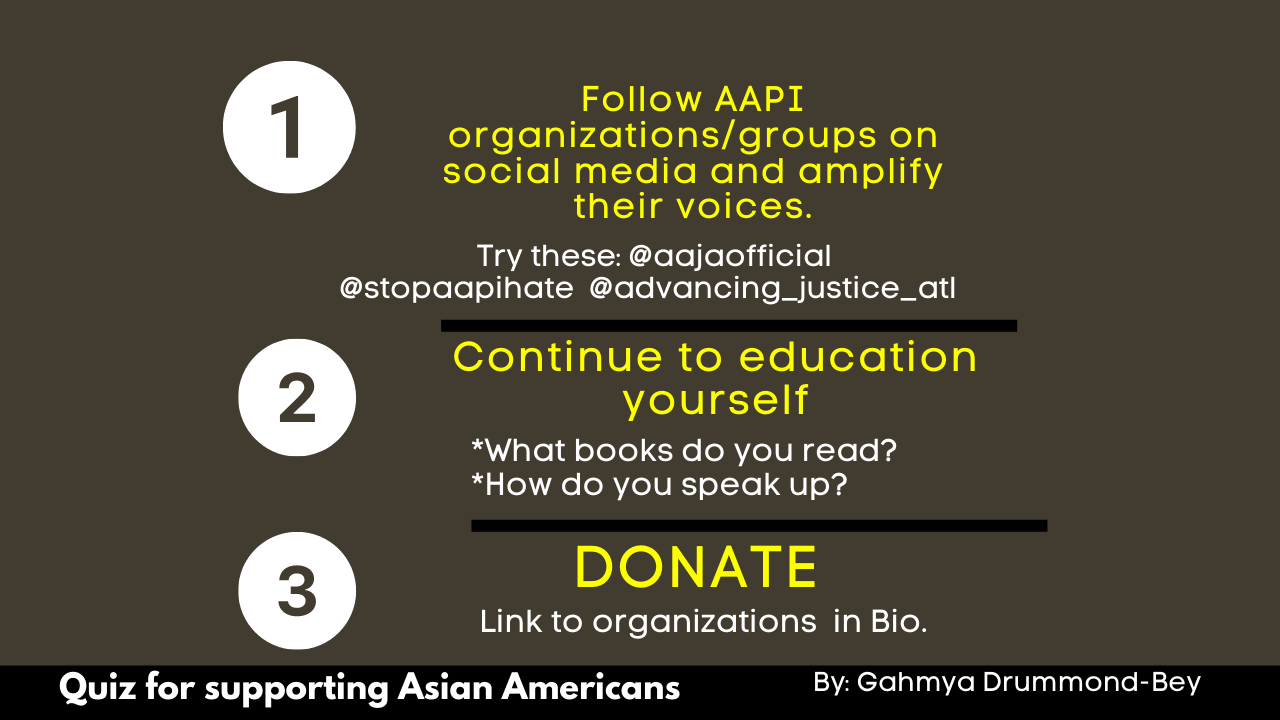 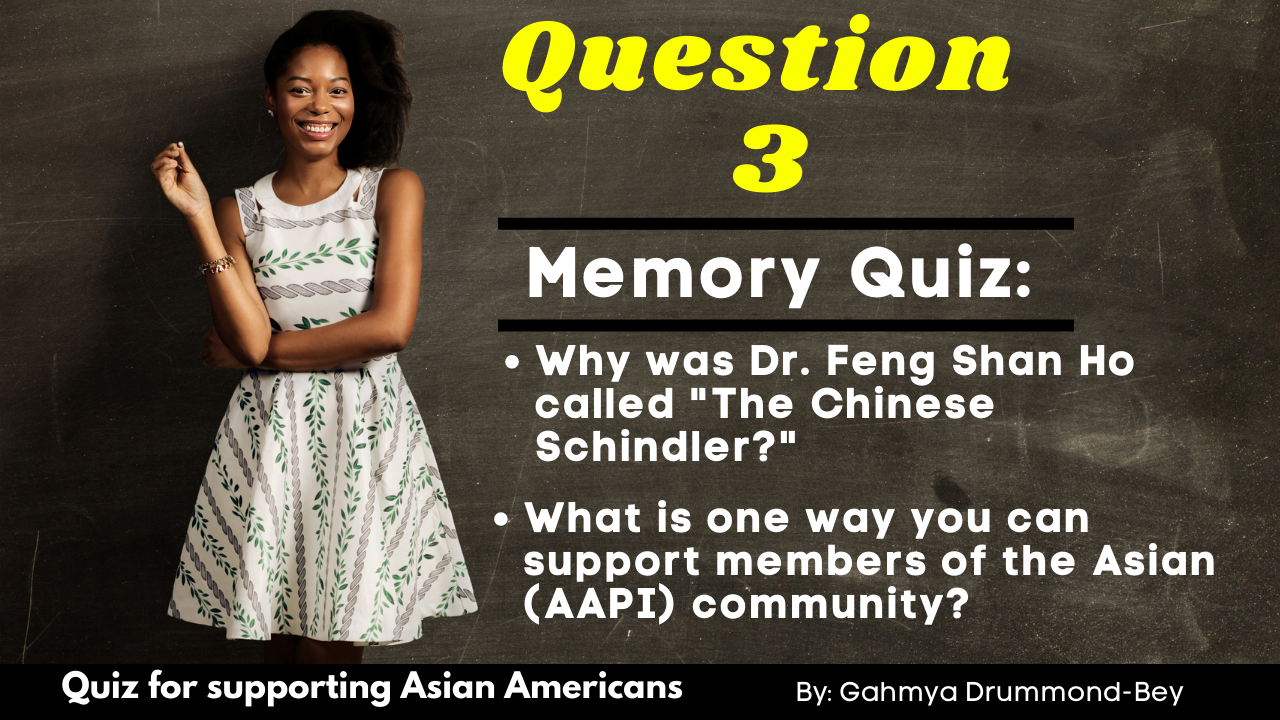 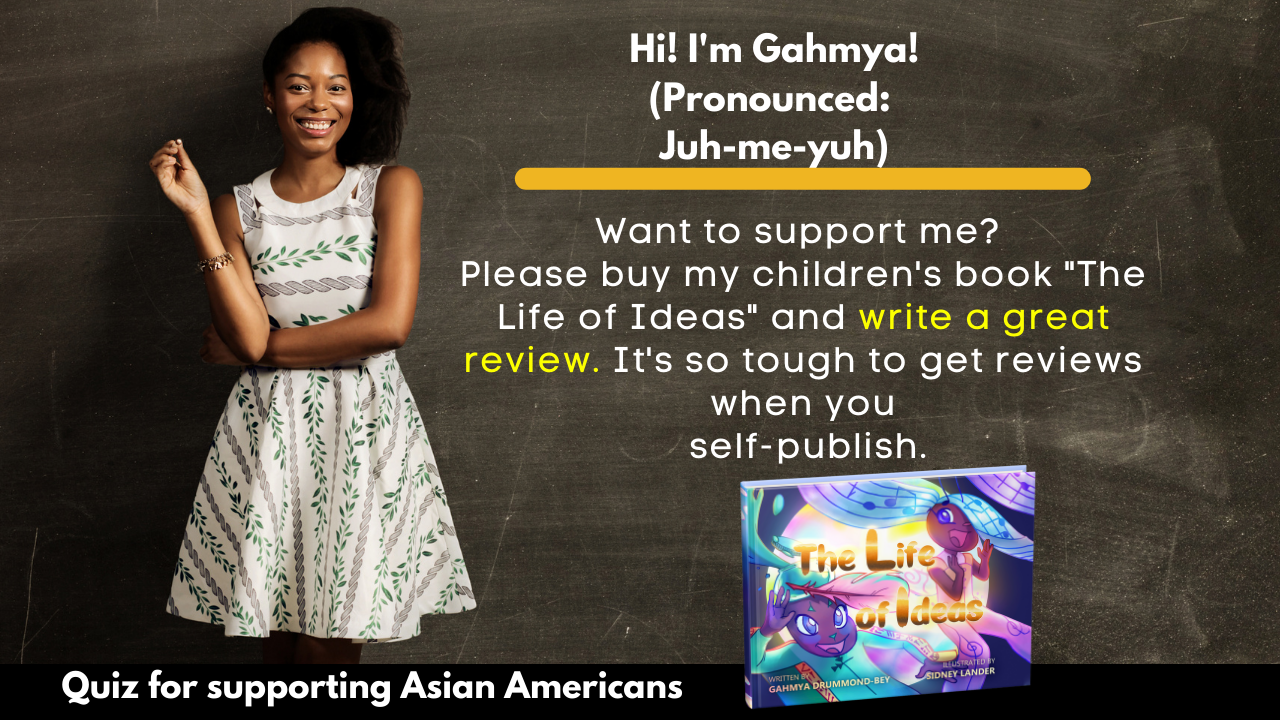