anti-racism lessons raising inclusive kids Mar 30, 2021
You can tell a lot about a person's friends.
Many of the most prominent Black American Activists had strong friendships with Asian Americans who supported them both in their movements and personally.
Japanese-American, Yuri Kochiyama stated that when Malcolm X was assassinated, everyone in the room ran away from him, trying to save themselves. But, she was focused on running toward him. She held him in her arms. 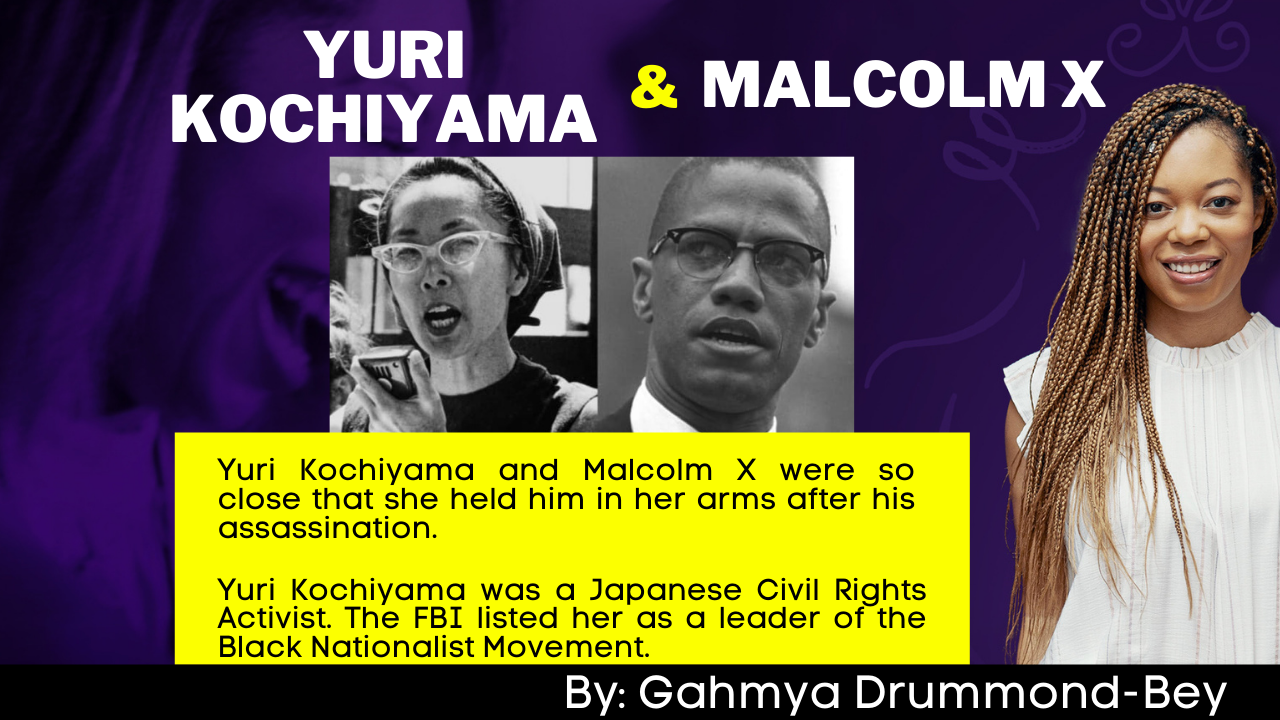 Yuri Kochiyama was a Japanese Civil Rights Activist. The FBI listed her as a leader of the Black Nationalist Movement. 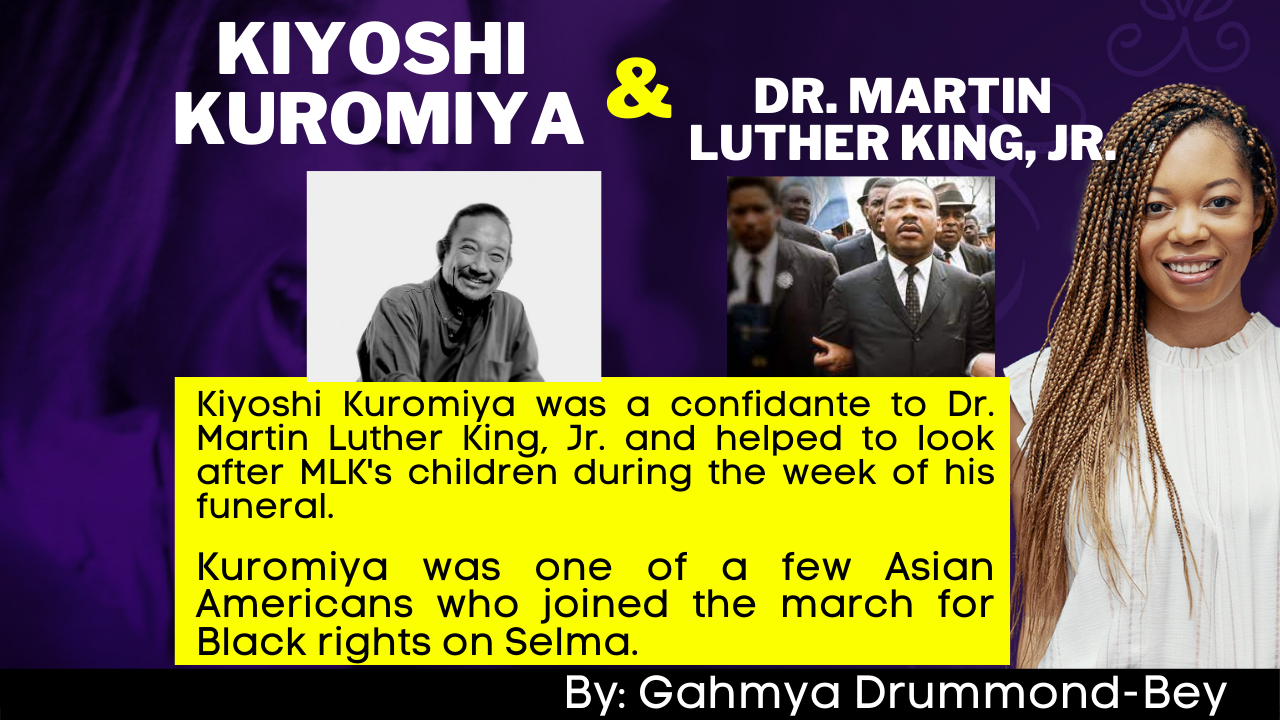 Kiyoshi Kuromiya was a confidante to Dr. Martin Luther King, Jr. and helped to look after MLK's children during the week of his funeral.

Kuromiya was one of a few Asian Americans who joined the march for Black rights on Selma. 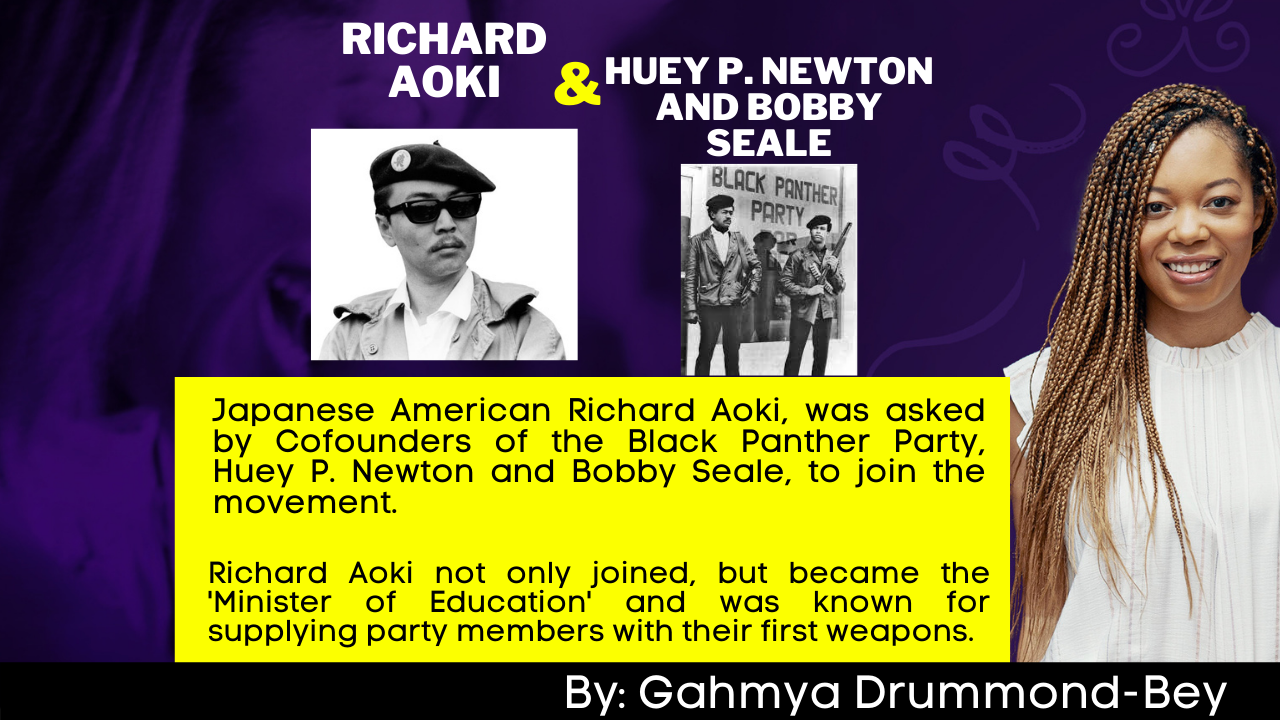 Japanese American Richard Aoki, was asked by Cofounders of the Black Panther Party, Huey P. Newton and Bobby Seale, to join the movement.

Richard Aoki not only joined but became the 'Minister of Education' and was known for supplying party members with their first weapons. 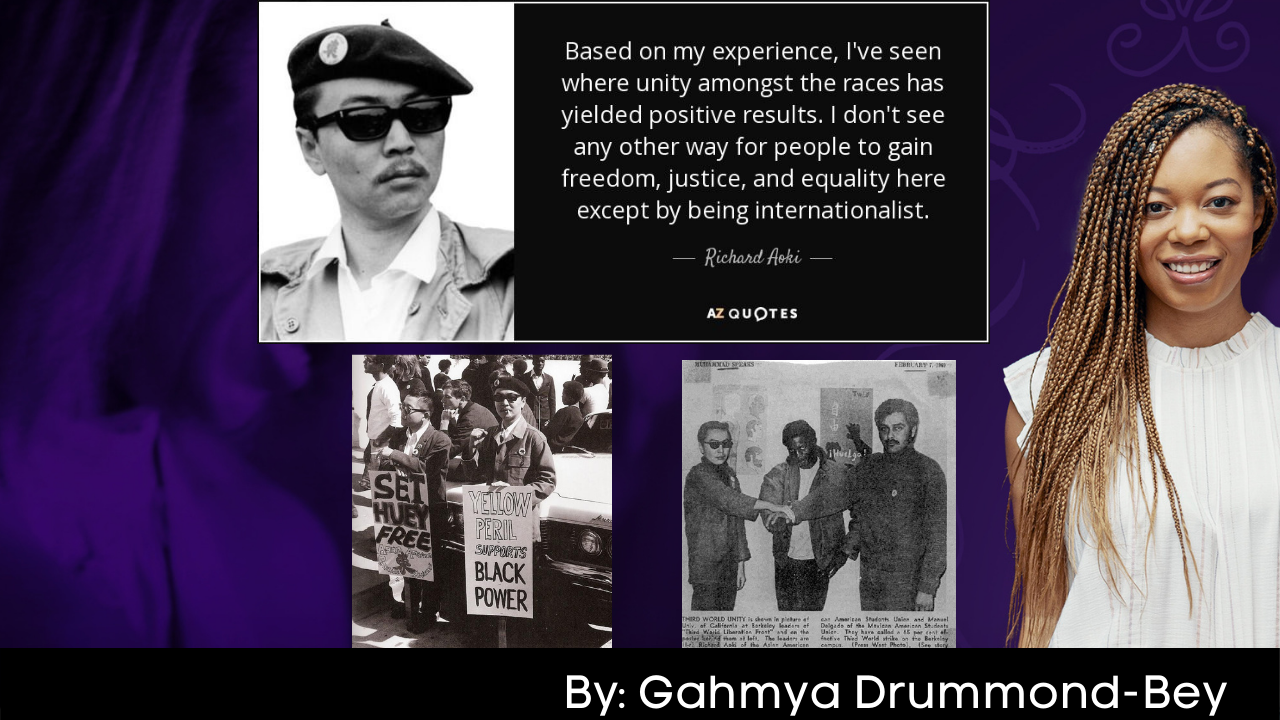 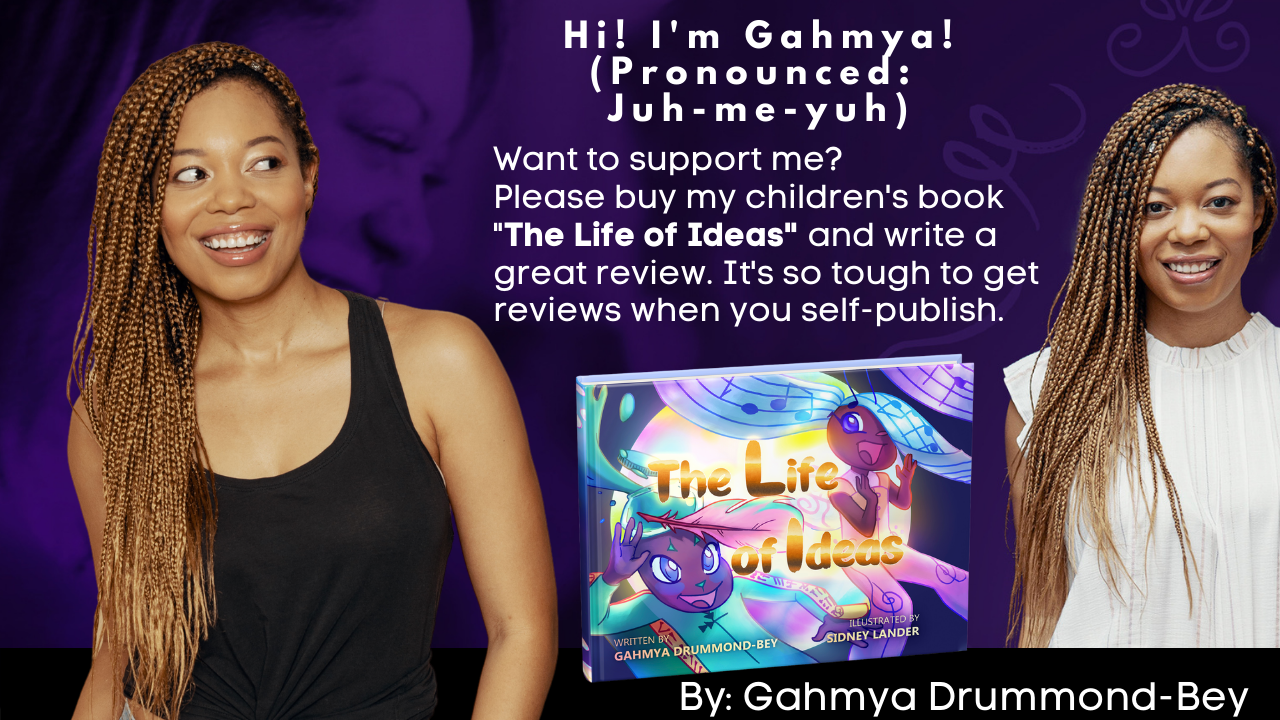 Thank you for reading!

You can grab, The Life of Ideas here.