The Talk All Kids Need 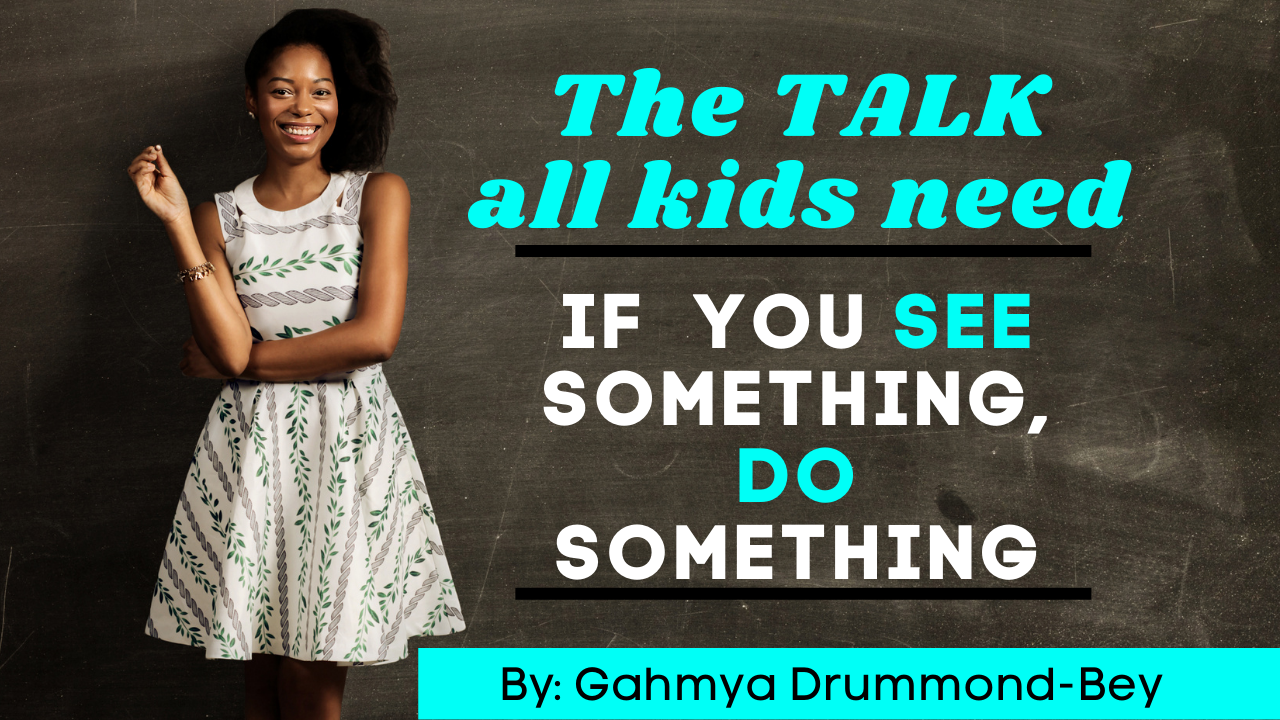 Are you teaching kids to be Upstanders (and stand up for others) or Bystanders (Stand by and watch things happen)?
According to Social Psychologists, The Bystander Effect, is a theory that indicates that people are less likely to help when others are around because they expect someone else to do something.
This happens often on playgrounds and even online. It also happens with adults.
(Trigger warning: graphic text below)
Recently, an elderly Filipino woman was nearly stomped to death on her way to church. Two men (who have been noted to be security guards) watched from inside a building. One even went to the door and closed it, as the woman continued to be beaten.
These men were bystanders and did nothing while this woman was attacked.
Knowing how to stand up, what to do, and what to say, is a talk that EVERY family needs to have with their children and every teacher needs to have with their students.
How do you stand up when someone is being bullied physically?
When your peers are calling someone a hurtful name?
When bullying occurs and an adult is present?
When someone in your family is the bully?
When your teacher is the bully?
Let's dive in...
#StopAsianHate 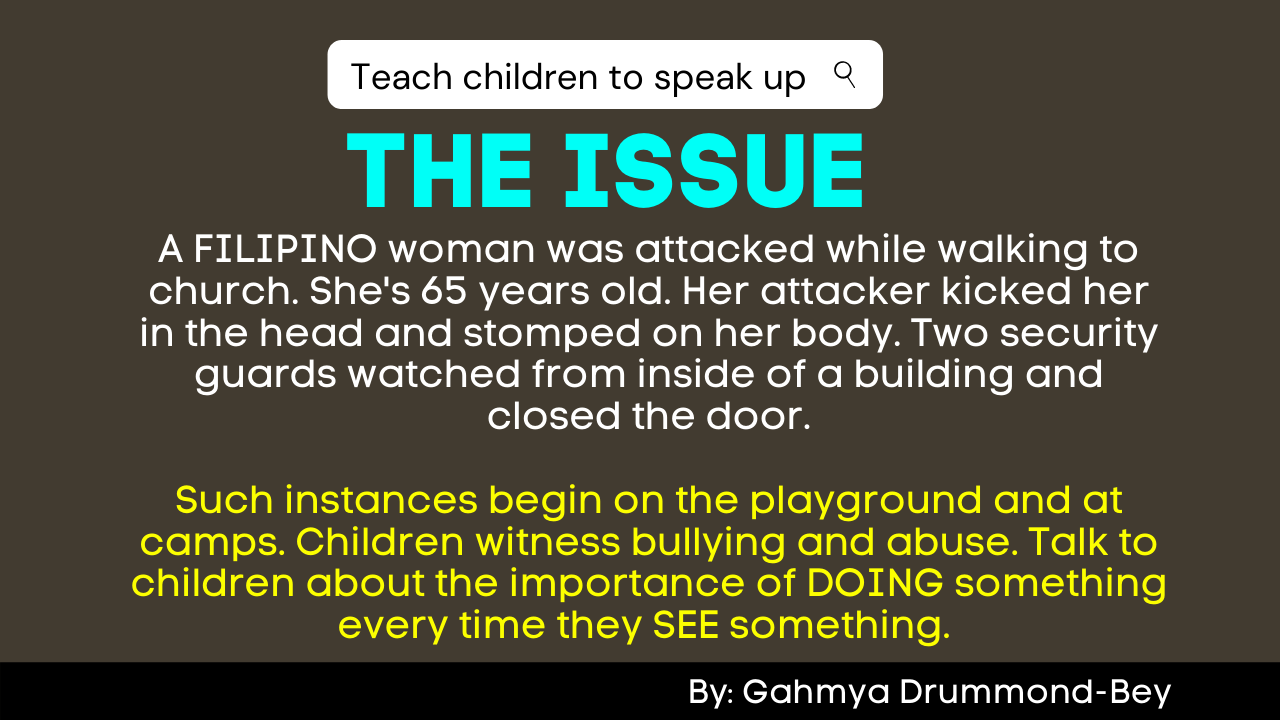 A FILIPINO woman was attacked while walking to church. She's 65 years old. Her attacker kicked her in the head and stomped on her body. Two security guards watched from inside of a building and closed the door.

Such instances begin on the playground and at camps. Children witness bullying and abuse. Talk to children about the importance of DOING something every time they SEE something. 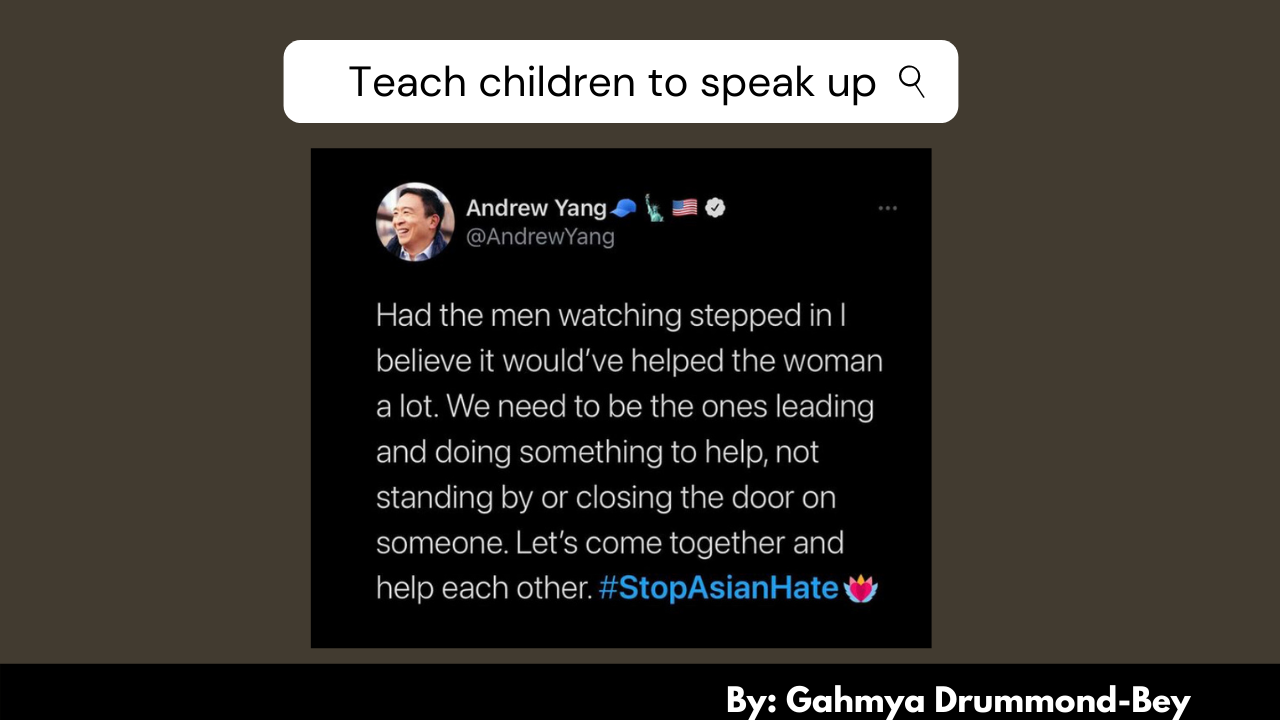 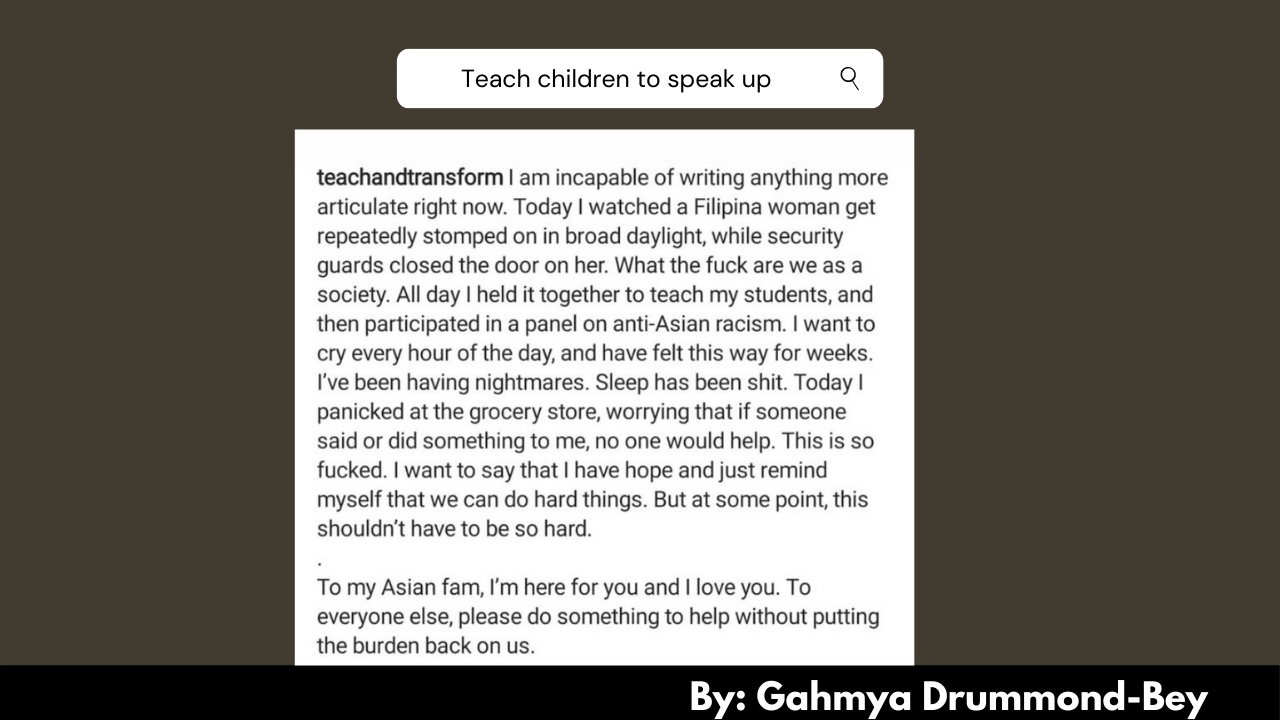 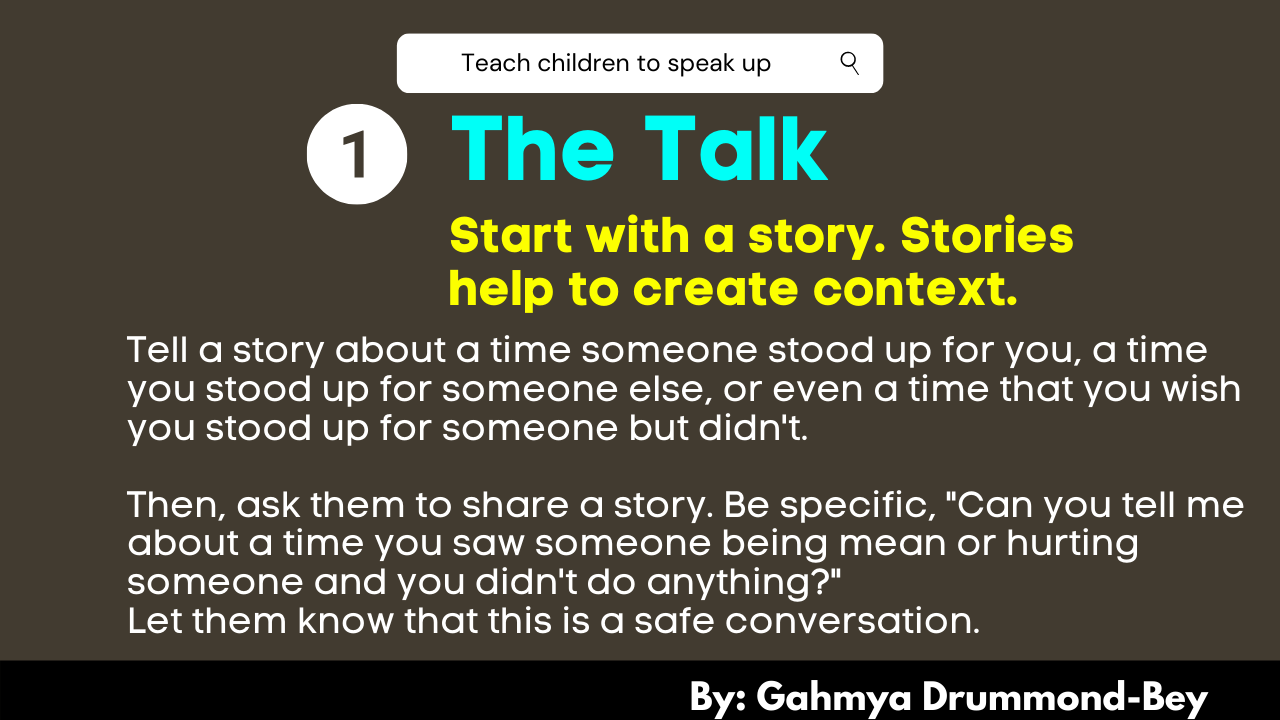 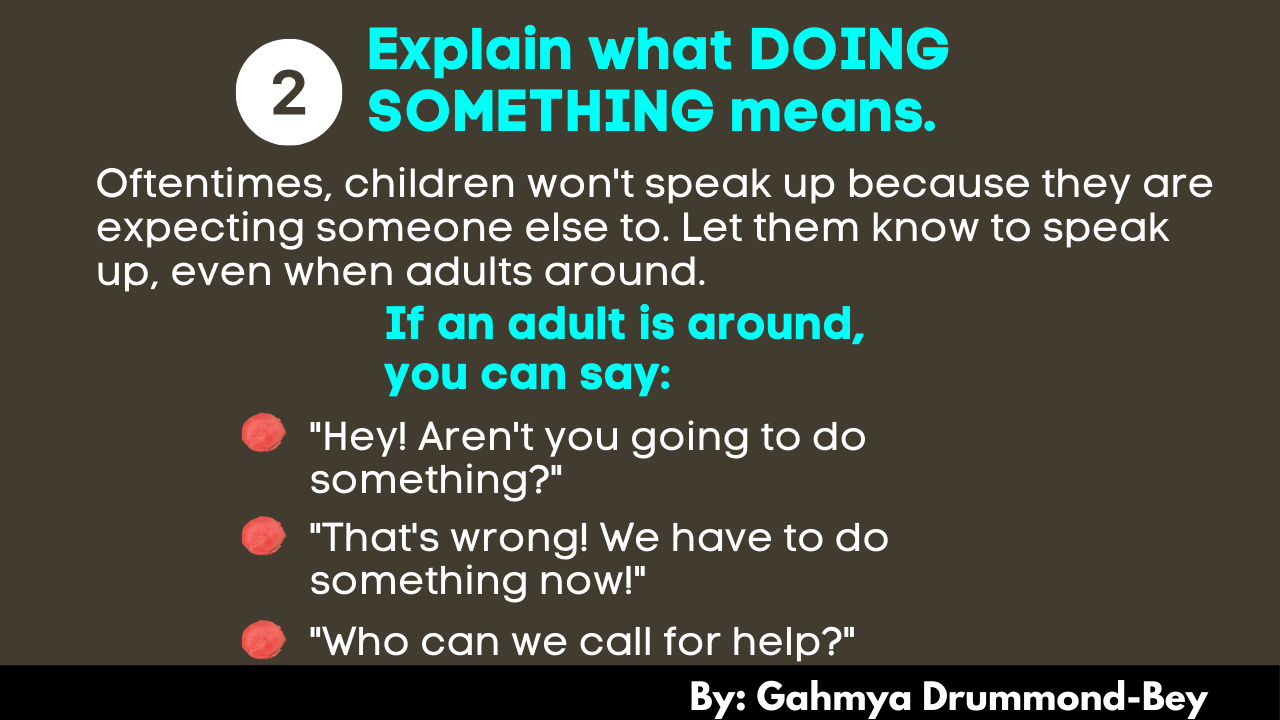 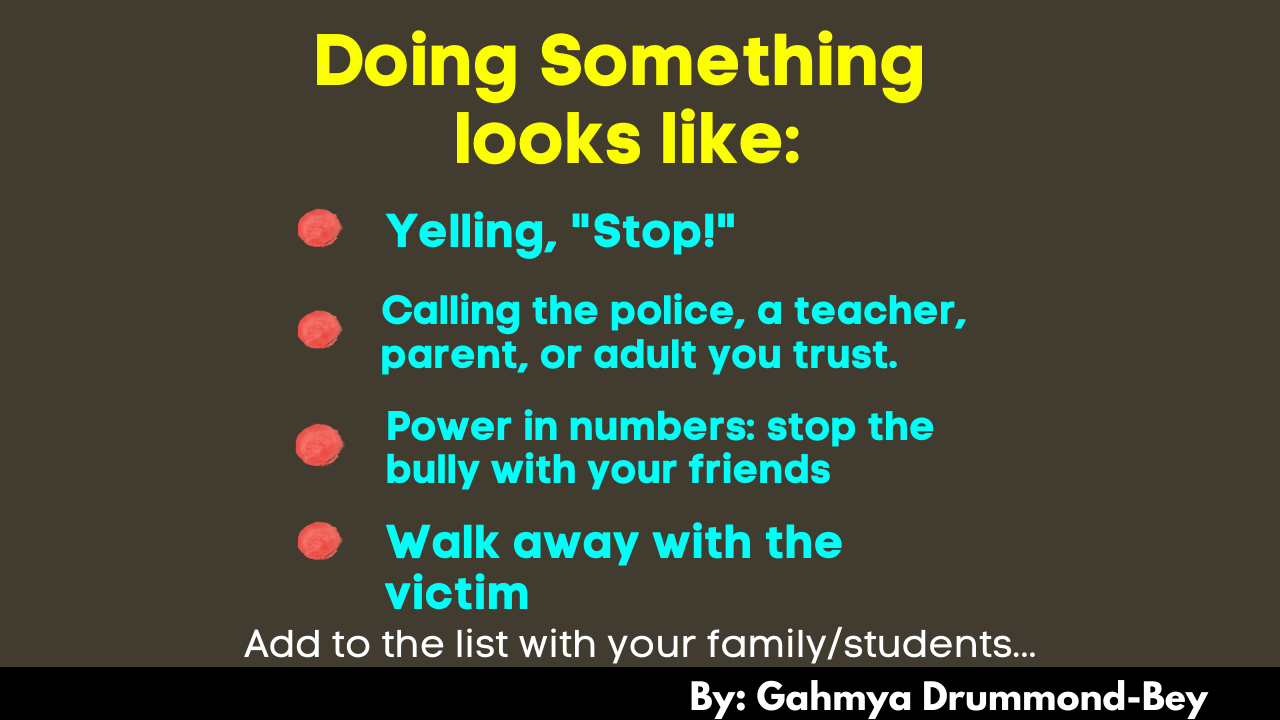 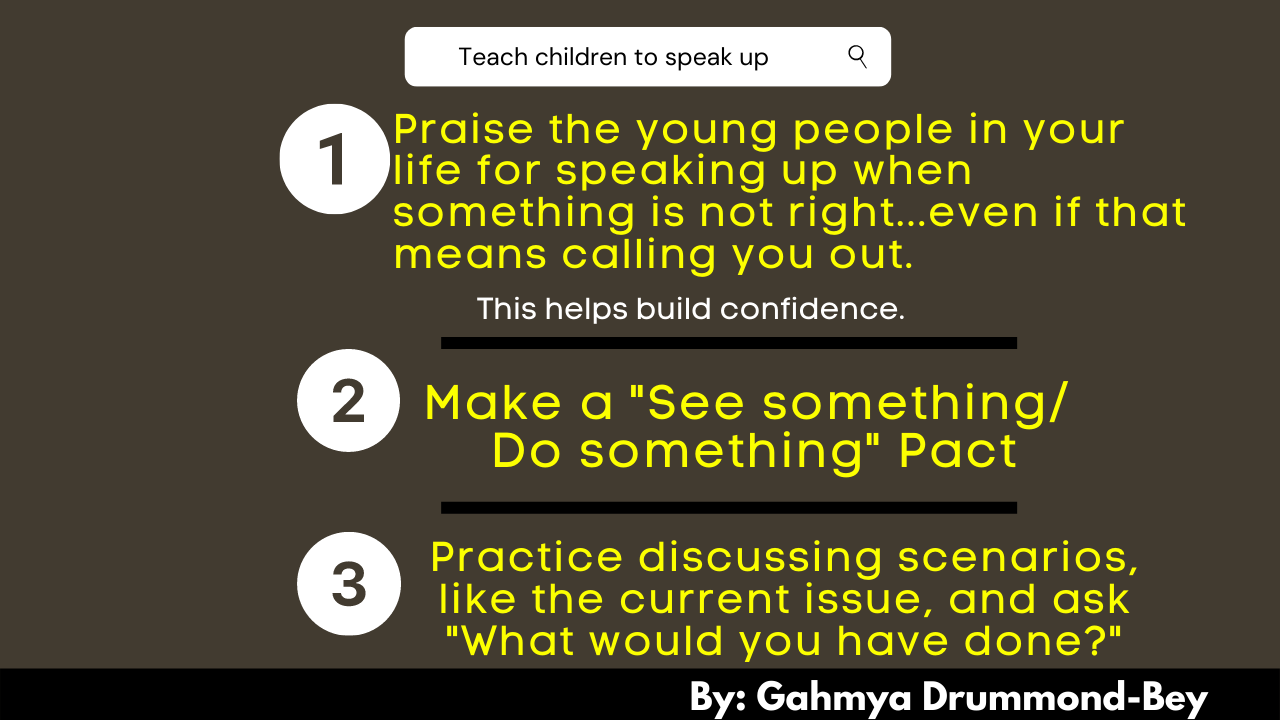 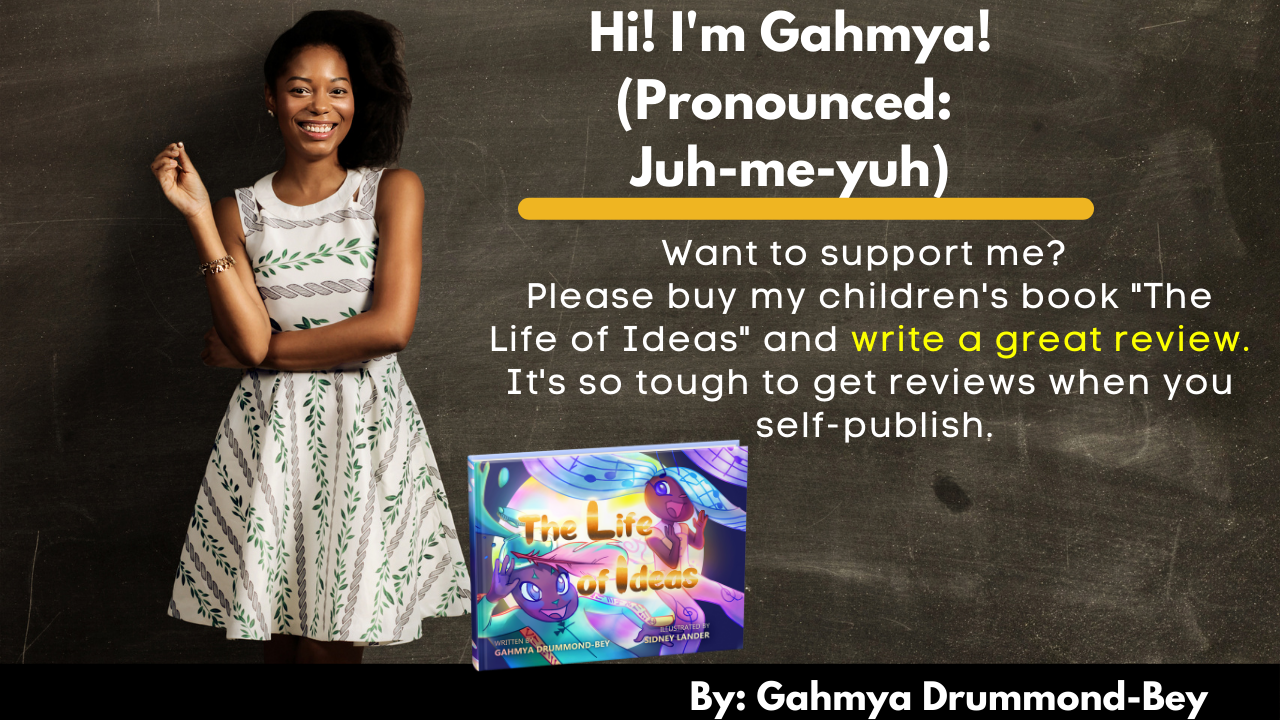